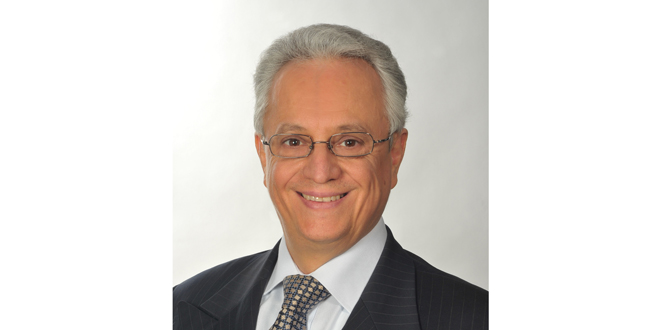 As part of its ongoing global expansion plan, QRL Radiator Group has welcomed the addition of Leonardo Maschietto as its new international sales director.

Mr Maschietto will oversee international sales across QRL’s panel radiator and Design by QRL ranges. In addition to building and strengthening key relationships in countries where QRL already operates, his role will see him supporting the manufacturer’s international growth strategy by developing a strong network of customers in new markets, including North America and China.

Mr Maschietto has 25 years’ experience in the HVAC sector – including a decade working in the radiator industry for companies such as De’Longhi. He said: “After a short stint working in the electrical sector, I am delighted to be making the move back into the radiator world.

“The QRL sales team is second-to-none, and I am looking forward to being a part of its continued success, as it looks to cement its status as a major global player.”