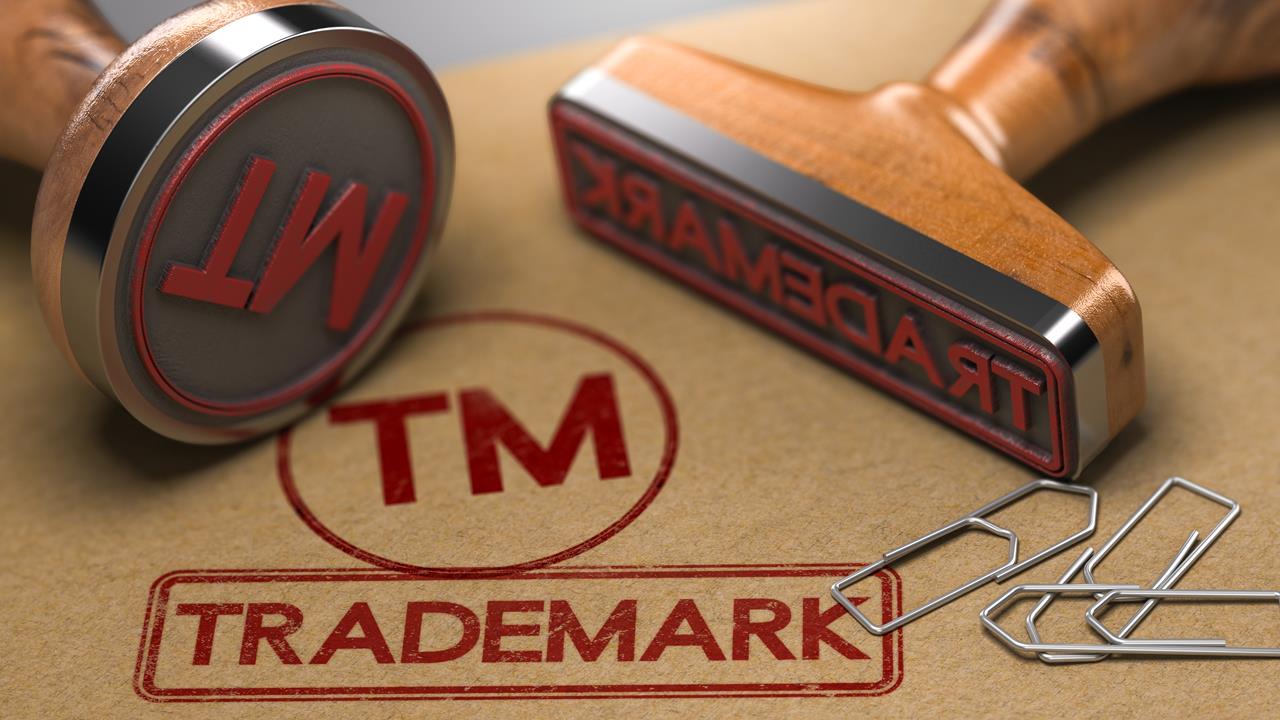 Adam Bernstein reports for HVP on how plumbing and heating business can protect their trademarks in a digital age.

The problem of protecting the goodwill of a business from abuse by another, especially where the Internet is concerned, is nothing new. Cases involving L’Oreal v eBay, Interflora v M&S, and Lush v Amazon have all proved the point.

Just a few years ago, we even had another case involving the plumbing sector – Victoria Plum Ltd (t/a Victoria Plumb) v Victorian Plumbing Ltd – which was ruled on by the High Court in November 2016. Without delving too deeply into the case, it involved the alleged misuse of Victoria Plum’s trademark (and passing off) by a rival, Victorian Plumbing, through the use of Google keywords ‘Victoria’, ‘Victorian’, and ‘Plumbing’.

This case revolved around the use and misuse of a firm’s trademarks.

Trademarks, in their modern form, have been around since the end of the 19th century. Dai Davis, a solicitor and chartered engineer at daidavis.com, says that the starting point for any firm wanting to protect its brand and position is to note that laws govern the use of trademarks – even on the Internet.

He said: “Trademarks can protect goods, services or both, and they exist in two forms – registered and unregistered.” Dai explains that registration can be obtained for anything which is capable of being represented graphically, and capable of "distinguishing goods or services of one undertaking from those of another undertaking".

This definition covers not just the obvious word, sign, or phrase, but even such options as colours, sounds (e.g. a jingle), and even smells. Registration is not overly expensive; a registered trademark can be obtained in the UK for a few hundred pounds.

When it comes to enforcement, Dai says that “the right to bring an action for passing off exists where a plaintiff can show that it has sufficient reputation in a mark; that as a result of a misrepresentation by the defendant a significant proportion of the public has been confused into believing the goods or services of the defendant are those of the plaintiff; and that the plaintiff has suffered loss”.

“As might be expected,” he said, “unregistered trademark rights are nothing like as strong as registered rights, not least because to show infringement the owner of the unregistered trade mark must show actual (or likely) confusion in the minds of (potential) customers by the use of the mark by another company.”

But what if a rival abuses the design of a product, service or website? Well, that too is protected. Dai cites the Jif Lemon case.

He said: “Here, an action was successfully brought under the laws of passing off to restrain use of the well-known yellow lemon-shaped container, even though the defendant used the name ‘Real Lemon’.”

The solution for the competitor wanting to avoid a passing off action is to provide sufficient information to the customer to avoid confusion.

However, firms can’t just assume that trademark law will stop all use of similar marks, as protection is limited by territory. “When trademarks are used or registered in one territory, t does not provide any protection in another territory,” said Dai.

The biggest issue at hand for firms with an online presence is that trademarks overrule everything else – company names, domain name, Twitter handles, or the account names of social media businesses such as Facebook or LinkedIn.

For instance, www.asda.com originally led to the Arizona School of Dental Assisting, who were the first to register that web address.

Save on enforcement cost

The organisations behind common Internet domain suffixes (such as VeriSign for .com domains or Nominet for .co.uk domains) have mandatory dispute resolution procedures in the case of alleged trademark infringement.

Those procedures bind companies who have those domain name addresses and, in any event, are invariably cheaper to invoke than national law. At the end of the day, it is still open for a business which owns a trademark to use the national courts to prevent the misuse of a trademark on the Internet, but using these dispute resolution procedures can save on cost.

The lesson from all of this is that firms should proactively register their trademarks, protect those marks appropriately, and save on cost by pursuing only those that impinge on their line of business. Before throwing money at expensive and potentially PR-damaging cases, good advice should be sought.

ADAM BERNSTEIN BRAND BUSINESS FINANCE INTERNET KEYWORD PLUMBING SECTOR SME TRADE TRADEMARK
Tweets by HVP
Make sure you’re on top of changes in the industry, and sign up for free to receive your monthly copy of HVP and our weekly email newsletter
SUBSCRIBE TO NEWSLETTER
SUBSCRIBE TO MAGAZINE