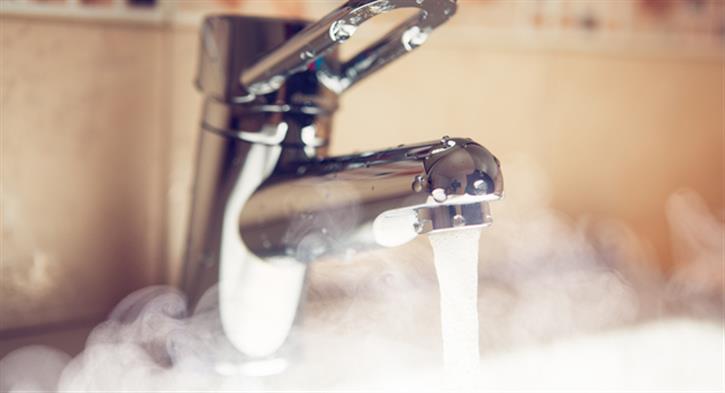 Hot water scalding and legionella poisoning should be tackled by improving use of prevention measures such as thermostatic mixing valves rather than attempting to develop better treatments, the Chartered Institute of Plumbing and Heating Engineering (CIPHE) says.

Kevin Wellman, chief executive officer of the CIPHE, made the comments at an international two-day conference and exhibition held in Shanghai, China, on 22 and 23 September, on the theme of water supply and drainage.

Mr Wellman, who is also an executive board director of the World Plumbing Council, gave a presentation called ‘prevention is better than cure’. His talk covered Legionnaires’ disease and hot water scalding – two major health issues that can be prevented.

Thermostatic mixing valves (TMVs) are widely used to help rectify this situation, however, Mr Wellman raised other concerns in this area as only a very small percentage of plumbers return to service them. He said that TMVs should not be viewed as ‘fit and forget’ devices.

He also shared news of a research project that is taking place at South West Children’s Burns Network at Bristol Children’s Hospital – the development of advanced wound dressings. Bath University is also involved with the project.

The concept is to have specialised burn dressings that sense their local microbial environment and, in the event of a burn becoming infected, change colour to alert medical staff and release antibiotics into the wound. Mr Wellman said: “It’s one of the most ingenious pieces of research in recent years.”