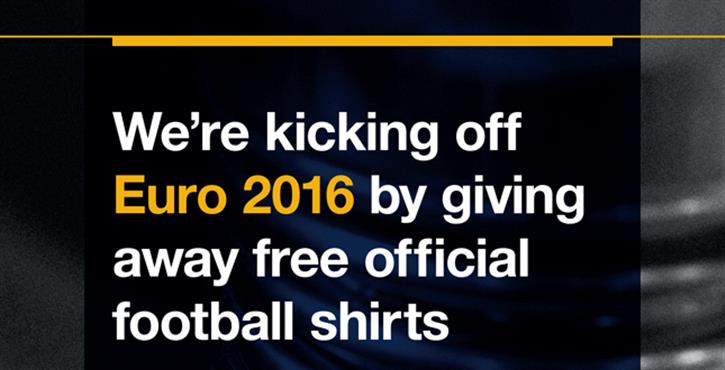 Potterton Commercial has teamed up with Pipe Center to offer football fans the chance to celebrate this year’s UEFA European Championship by getting their hands on free official football shirts for their preferred team.

The promotion, which ends on 30 June, applies when any two Potterton Commercial boilers are purchased through Pipe Center branches across England, Wales and Northern Ireland.

Any Gas Safe registered contractor can claim shirts from a choice of England, Wales, Northern Ireland and Republic of Ireland, with no limit on the number of claims made.

Neville Small, sales director at Potterton Commercial, said: “With anticipation for the imminent 2016 UEFA European Championship building all over the country, we’re excited to offer heating contractors the opportunity to get into the spirit by offering a selection of different football shirts.”