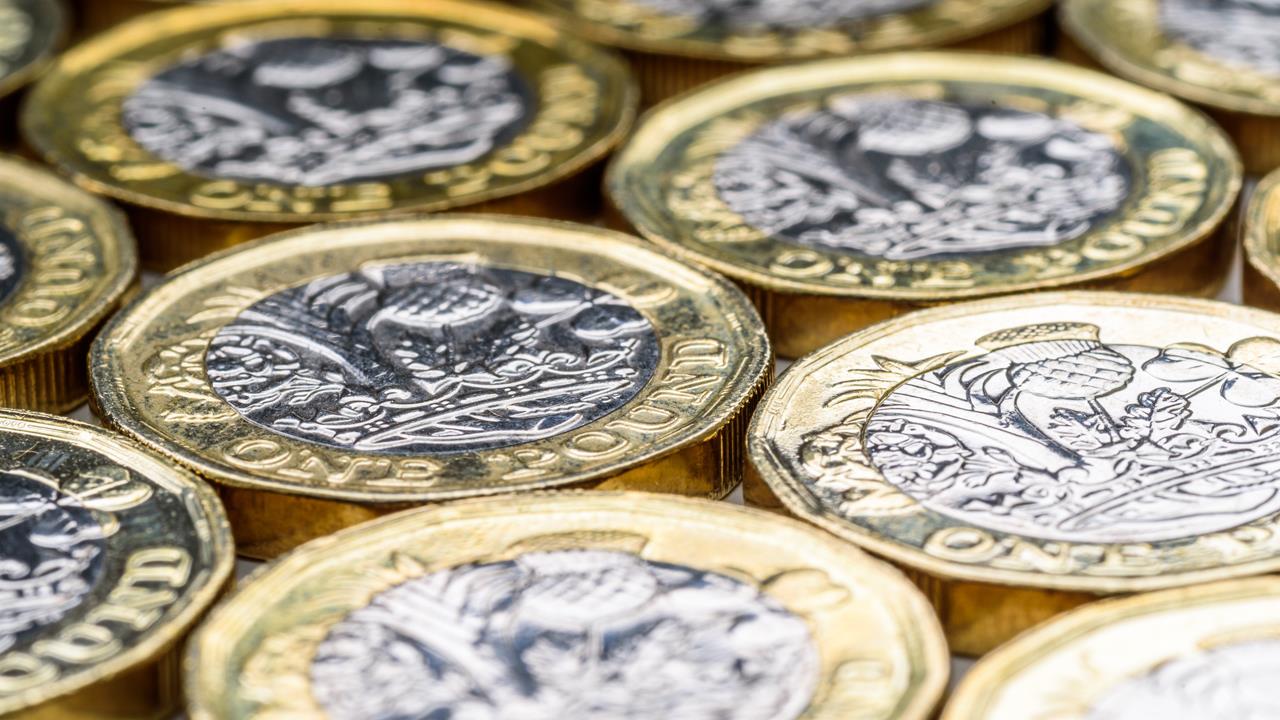 Weekly earnings for self-employed plumbing contractors edged down in April, according to the latest figures released by Hudson Contract.

Analysis of last month’s payroll data for more than 2,200 construction companies in England and Wales revealed a marginal decrease of 0.5% to an average of £1,117 for plumbers.

Plumbing was the best paid of all 17 construction trades covered by Hudson Contract last month and their average weekly earnings were 5.7% higher than April 2018.

Ian Anfield, Managing Director of Hudson Contract, said: “It’s important to remember that these figures include the Easter holidays when many plumbers will have taken a well-earned break with their families.

“Plumbing is one of the most sought-after trades and skilled contractors earned an average of £1,117 per week in April, which is a great advertisement for young people who want to learn the trade, be their own boss and enjoy the rewards of being a valued supplier.

“We are confident that weekly earnings for plumbing contractors will continue to rise ahead of inflation given the strong demand for their specialist services and the relative lack of supply.”

BUSINESS CASH CONSTRUCTION ENGLAND FINANCE MONEY PAY PLUMBERS RISE TRADES TREND UK
Tweets by HVP
Make sure you’re on top of changes in the industry, and sign up for free to receive your monthly copy of HVP and our weekly email newsletter
SUBSCRIBE TO NEWSLETTER
SUBSCRIBE TO MAGAZINE