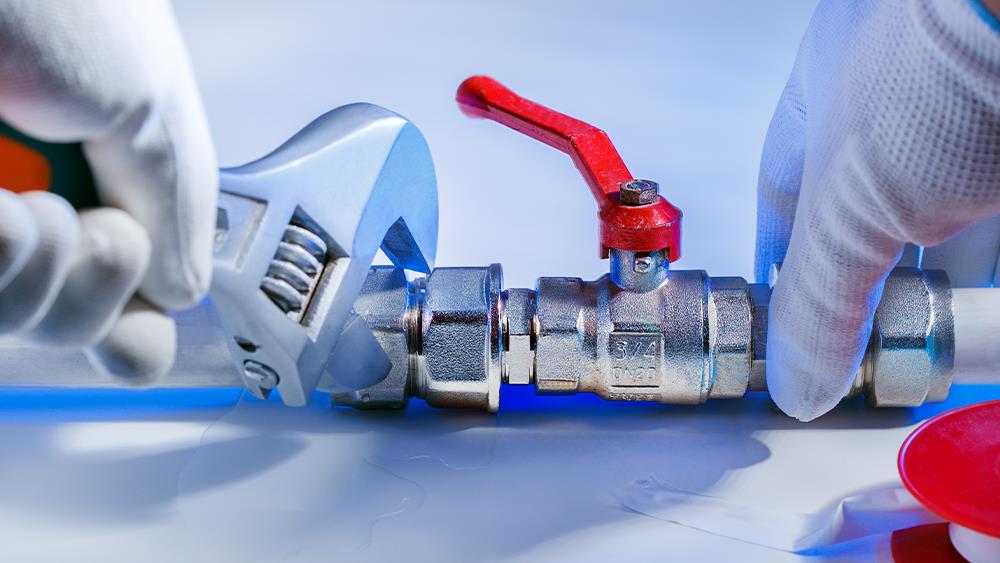 Plumbers have been overlooked in the government’s plans to end the use of gas boilers in British homes, putting the whole net-zero agenda in jeopardy, a think-tank has warned.

The Social Market Foundation (SMF), a liberal policy think tank, has warned that the government strategy aimed at decarbonising home heating does not give plumbers and other workers enough incentive to get training to install the heat pumps that ministers want to replace gas boilers.

The SMF is undertaking a major research project with the heat installer workforce. Its interviews with plumbers suggest that many see little reason to spend time and money getting the skills needed for heat pumps.

The UK’s net-zero plans mean decarbonising the heating of buildings, including homes, which account for 14% of carbon emissions. Over the coming decades that will mean replacing millions of domestic fossil fuel-burning heating systems with new ones, including heat pumps.

The government’s stated ambition is for a deployment of 600,000 heat pumps installed a year by 2028. The Heat Pump Association estimates that 50,200 fully trained heat pump installers will be required to fit one million heat pumps a year by 2030.

But the SMF found that the government does not appear to know how many installers are currently trained for heat pumps. Official net-zero documents use different figures, the SMF found.

SMF analysis of the heat strategy concludes that government's strategy does not give plumbers and installers enough reasons to train for heat pumps. It overlooks the fact that most the relevant workers are self-employed sole traders, who must spend their own time and money on training.

Many plumbers do not currently believe that such training will be soon justified by work installing heat pumps, the SMF found. The heat strategy does not do enough to support household demand for heat pump, it concluded: the £450 million set aside for grants will support just 90,000 new pumps a year for three years.

The heat strategy also postpones a decision on whether to support the use of hydrogen in boilers as an alternative to fossil fuel gas. That creates uncertainty among plumbers about heat pumps, the SMF said.

Finally, the SMF found that some plumbers, especially those closer to pension age, are calculating that existing gas boilers will create enough work for them until they retire. Ministers have said they hope to end all installations of new gas boilers by 2035, but have not set a firm deadline and insist that no-one will be required to replace a pre-existing boiler.

The combined effect will be that Britain risks being left with not have enough workers with the skills and training needed to replace millions of gas boilers, the SMF said.

Amy Norman, Senior Researcher at the SMF, said: “Taking the carbon out of home heating is a vital part of net-zero, and the Heat and Buildings Strategy is a good start.  But as things stand, the government isn’t creating enough incentives to plumbers and other heat workers to get the training needed to replace gas boilers with greener alternatives. That can still be fixed, but unless it is, forgetting to call the plumber could put Boris Johnson’s whole green agenda at risk.”

“Plumbers, installers, and heat engineers are vital to Britain’s greener future. They’re skilled workers who are used to making sure they have the right training to meet customers’ needs. But when you’re your own boss, you need to know the costs of training are going to be worthwhile, and right now net-zero plans don’t offer enough incentives to train.”

DECARBONISATION HEAT AND BUILDINGS STRATEGY NET-ZERO PLUMBING SOCIAL MARKET FOUNDATION
Tweets by HVP
Make sure you’re on top of changes in the industry, and sign up for free to receive your monthly copy of HVP and our weekly email newsletter
SUBSCRIBE TO NEWSLETTER
SUBSCRIBE TO MAGAZINE