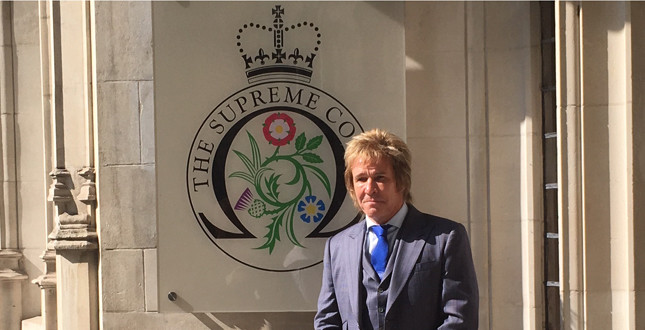 The Supreme Court has ruled in favour of plumber Gary Smith in an ongoing legal battle with Pimlico Plumbers.

Pimlico Plumbers took its appeal to the highest court in the country after it lost a claim by plumber Gary Smith who sued for employment rights.

The five Supreme Court judges, who heard the appeal in February, found in favour of the claimant.

Charlie Mullins, Chief Executive and founder of Pimlico Plumbers, has warned that UK companies using self-employed contractors are likely to face a "tsunami of claims" after the ruling.

He said: “For those who think this is a victory for poorly paid workers everywhere, against large corporations who exploit their lack of bargaining power, think again.

“This was a poor decision that will potentially leave thousands of companies, employing millions of contractors, wondering if one day soon they will get nasty surprise from a former contractor demanding more money, despite having been paid in full years ago.  It can only lead to a tsunami of claims.”

Sean Nesbitt, a Partner and employment specialist at law firm Taylor Wessing, said: "This case truly serves to provide guidance for the future and, in context; it is one of two important judgements in this area – the other being the Deliveroo case heard on 12 June 2018. I would expect this to impact every manner of organisation, whatever the industry, in how they construct and operate their contracts."