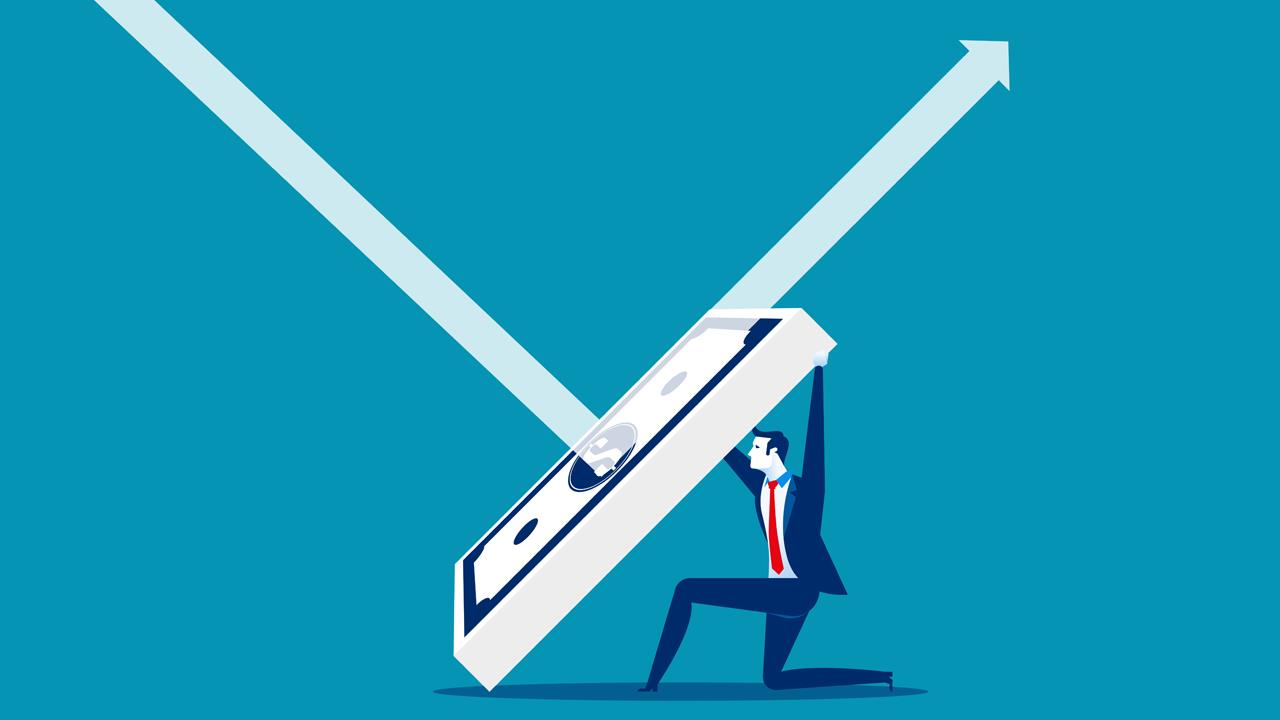 Analysis of June payroll data for more than 2,200 construction companies in England and Wales reveals a month-on-month increase of 4.7% to an average of £1,132. The rise reverses the 3.2% fall seen in May.

Year-on-year, weekly earnings showed a 4.3% improvement in June compared to the same month in 2018, illustrating the strong underlying demand for plumbers.

Ian Anfield, Managing Director of Hudson Contract, said: “Plumbing remains one of the most sought after trades and skilled contractors earned an average of £1,132 per week in June, which is a great advertisement for young people who want to learn the trade, be their own boss, and enjoy the rewards of being a valued supplier.

“Looking ahead, pent-up demand for new housing and the necessary plumbing work will ensure that demand remains strong for skilled plumbers.”

BUSINESS FINANCE HUDSON CONTRACT INCREASE JUNE MONEY MONTHLY PAY PAYROLL PLUMBERS
Tweets by HVP
Make sure you’re on top of changes in the industry, and sign up for free to receive your monthly copy of HVP and our weekly email newsletter
SUBSCRIBE TO NEWSLETTER
SUBSCRIBE TO MAGAZINE