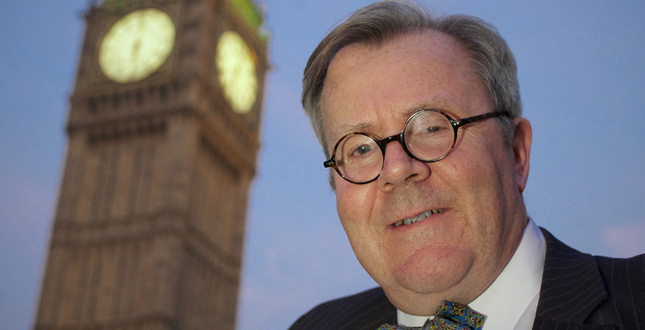 There may be a new mayor installed at City Hall, but the London Boiler Scrappage scheme is still in place and its success to date has led Plumb Center to renew the call for other local authorities to follow suit.

Just over four months into the scheme, more than a fifth of the maximum 6,500 vouchers have been issued and, with 4,000 applications in progress, that figure is rising by the day. The pattern follows that seen during the national boiler scrappage scheme in 2010 and proves homeowners and landlords have an appetite to replace inefficient boilers when a suitable incentive is in place.

As a result, Plumb Center is now encouraging other local authorities to follow suit.

Tim Pollard, head of sustainability at Plumb Center, said: “The London Boiler Cashback Scheme has proven once again that when a tangible carrot is dangled, a significant proportion of homeowners will bite. I’m not surprised by the success of the scheme and I have no doubt that the target of 6,500 installations will soon be met - we hope that the new mayor continues the commitment through to completion. It has been carefully planned and well executed, taking learnings from previous schemes which were hugely over-subscribed.

"This scheme is also a welcome boost for the heating industry as many homeowners have stalled on plans to update their heating systems due to a mild winter and continuing economic uncertainty. It has also demonstrated once again the importance of installers as a source of information for incentive-driven initiatives. As ever, Plumb Center customers can make or break schemes of this kind and those who ignore this fact do so at their peril.”

The London Boiler Scrappage Scheme gives up to 6,500 owner occupiers and accredited private landlords in the capital the opportunity to claim £400 cash back upon the replacement of a working but inefficient boiler (rated at 70% efficient or less) with a new 'A-rated' model, or a renewable/low carbon heating system.

To find out more or to apply visit www.london.gov.uk/boilers.