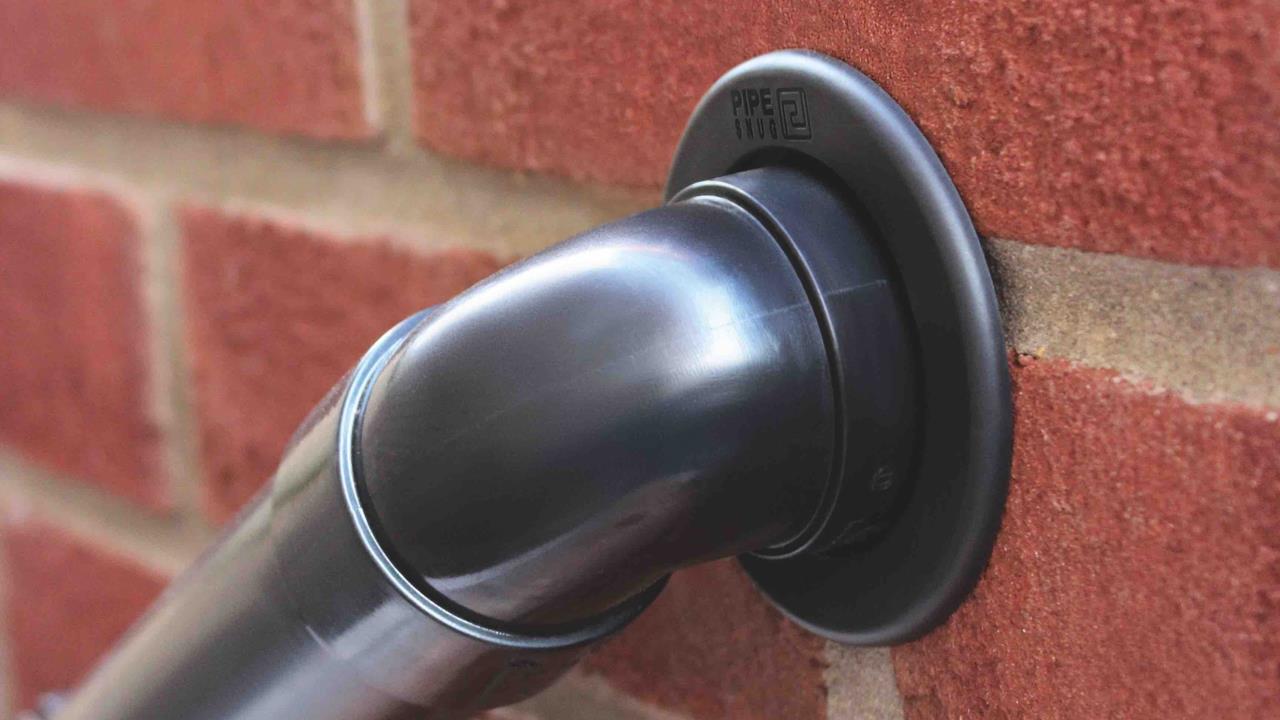 PipeSnug has announced it will be available to purchase in Screwfix from this month.

The company says the distribution deal ensures that the PipeSnug product will be available for the trade to order nationwide.

The Screwfix distribution marks another important milestone for the company, which was founded just three years ago by bricklayer and builder Chris Burdett and his business partner Alex Lever, after Chris had invented PipeSnug to provider a quicker, easier, and more efficient way to finish around pipes. Since then its time saving and aesthetically pleasing finish has grown in popularity among the trade.

“With some 643 stores nationwide, getting PipeSnug into Screwfix has been a target for us since we began,” explains Alex. “It secures the national availability and convenience for the trade that we have been seeking and we are delighted to be working with them.”

BUSINESS DISTRIBUTION DEAL MANUFACTURER MERCHANT PIPES PIPESNUG SCREWFIX
Tweets by HVP
Make sure you’re on top of changes in the industry, and sign up for free to receive your monthly copy of HVP and our weekly email newsletter
SUBSCRIBE TO NEWSLETTER
SUBSCRIBE TO MAGAZINE