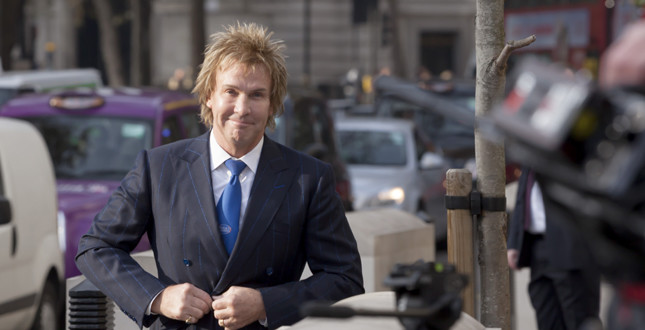 Pimlico Plumbers has been granted permission to appeal the decision of the Court of Appeal, which ruled that one of the company’s former self-employed plumbers was entitled to employment rights.

CEO Charlie Mullins will take to the Supreme Court to appeal the case of Gary Smith, who won in the Court of Appeal in February over the reduction of his working hours and status as an employee of Pimlico Plumbers.

Mr Mullins said: “It’s wonderful that we have been granted permission to appeal our long-running and potentially groundbreaking employment case to the Supreme Court. I have always maintained that Mr Smith was a self-employed contractor, and to my mind the evidence overwhelmingly supports our position.”

Gary Smith, a plumber working for Pimlico Plumbers, wanted to lower the number of days he worked for the company from five days a week to three following a heart attack in 2010. The company refused the request and took back the company van that he had hired.

The disagreement ended up in an employment tribunal where it was found that Mr Smith was a worker, though not an employee, and so entitled to basic employment rights. Both parties appealed the decision, but the Court of Appeal upheld the original ruling on 10 February.