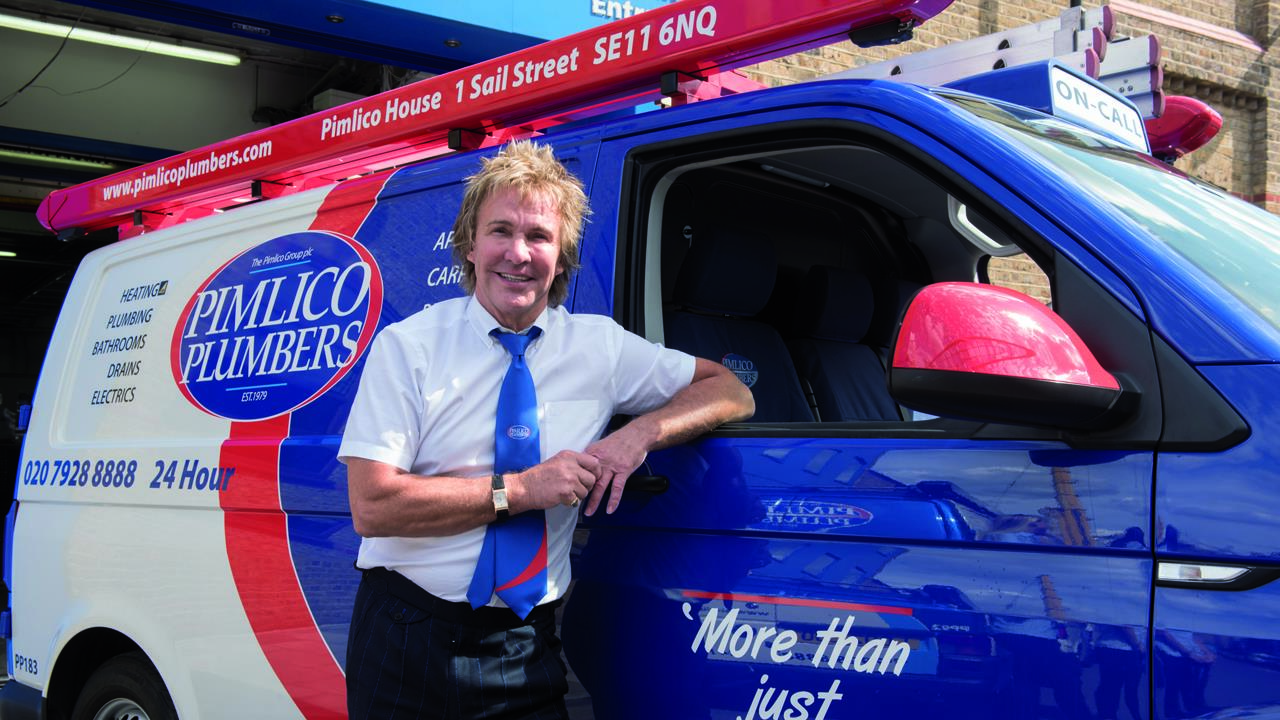 Pimlico Group has achieved revenues of almost £44 million in 2018 following a strong second half of the year, which included a record-breaking summer.

This strong financial performance has been attributed to the continued investments made by its founder and Chief Executive, Charlie Mullins, who has pledged that the company will remain 100% family-owned after a number of approaches from investors.

For the first time in its 39-year history, the period June to August 2018 saw income generated exceeding £10 million, with July and August’s figures contributing to sales of £22.67 million for the final six months of 2018.

Sales figures continued to be strong in the autumn with back-to-back record months in October and November, with revenues of £4.31 million and £4.52 million respectively, which led to a turnover of £12.4 million in the last three months of the year.

These figures, which represent a 16% year-on-year increase for the central London-based company, support its forecasts to achieve in excess of £46 million turnover for its 2018-19 financial year ending April 2019.

Pimlico’s consistently increasing sales highlights a reduction in the reliance on winter weather conditions to generate income for the business, notably as a result of its diversification into areas such as electrics, small building works and roofing.

It also experienced a notable increase in the number of planned customer projects, such as kitchen and bathroom fitting, alongside responsive jobs and emergency call outs.

To enable Pimlico to serve increased job numbers, it has continued to expand its workforce with 50 new engineers and tradespeople joining in the second half of the year, alongside 20 head office-based support staff, taking its headcount to more than 450.

Pimlico is growing this number further in 2019 with its ongoing recruitment drive led by its in-house talent acquisition team, which is proactively sourcing experienced tradespeople to ensure customer demand can be met.  This is supported by its apprenticeship programme, currently supporting 70 young people, to deliver a sustainable future workforce.

Additional capacity has been generated through the expansion of Pimlico’s premises with additional buildings procured during 2018 creating a campus of buildings covering more than 60,000ft2.

The property, adjacent to its headquarters building has provided extra office space, workshops and vehicle detailing and wrapping bays, which are located alongside the group’s well-established trade counter business, Pimlico Plumbing & Heating Supplies.

Charlie Mullins, Chief Executive at Pimlico, said: “Our numbers for the second half of 2018 were as good as the UK weather last summer, which proves we have well and truly severed plumbers’ traditional dependence on artic blasts. Work has been constant, even during the heat wave when plumbers are more likely to be found on a Mediterranean beach than under a sink, but like so many other things in our industry we have bucked that trend.

“More planned work in homes and businesses across London, as well as the strong performance of our 24-hour emergency call out service, and diversification into other home services has delivered for Pimlico and justified my continued investment in our operations.

“As the CEO of Pimlico, it makes me hugely proud of every one of my team who have all played their part in building such a financially-strong, privately-owned and operated company.

“It is a matter of public record that I have recently considered taking on outside investment in Pimlico to aid ongoing expansion plans.  But having looked long and hard at the options on the table and decided to remain a 100% family-owned outfit, I feel vindicated in that decision by these strong results, and the positive future outlook.”