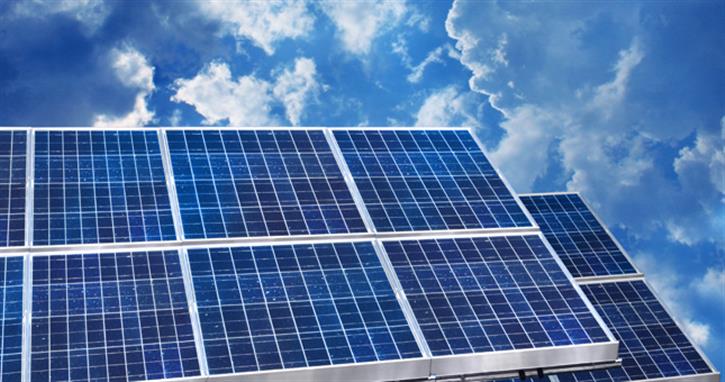 Solar photovoltaics (PV) are the most popular choice of sustainable technology for housing associations, a new report by the NHBC Foundation has found, with around three quarters saying they would use PV products again in the future.

The social housing sector has been at the forefront of the adoption of different types of energy efficiency technologies and water-saving features as it has generally been building new homes to higher levels of the Code for Sustainable homes. The NHBC Foundation primary research report 'Sustainable technologies – the experience of Housing Associations' identifies technologies that have worked well, those that have given rise to concerns and the nature of those concerns.

The research found that almost two-thirds of housing associations surveyed said they had experience of at least one type of sustainable technology. Based on their experiences, the most popular option for use again in the future is PV (75%), and between 50 and 60% of housing associations say that they would expect to use MVHR (mechanical ventilation and heat recovery) and solar thermal hot water in the future.

Water-saving technologies have also been widely used, with low-flush toilets and low-flow taps and showers becoming standard in new homes. Three-quarters of housing associations expect to use these again in future. However, ground source heat pumps, exhaust air heat pumps, greywater recycling and rainwater harvesting delivered the lowest levels of satisfaction with at least one-third saying they would seek to avoid these products.

With just one year to go before the government's 2016 zero carbon home target, the report is aimed at helping the wider housebuilding industry make better-informed choices on sustainable technology. Other key findings are:

The report found that there has been a relative lack of monitoring of performance of sustainable technologies and more research is needed to confirm good technology choices. It also notes that 'fabric-first' approaches are becoming more widely established but they will not be sufficient on their own to meet zero carbon new homes targets and that energy efficient technologies will have to be used in addition.

Neil Smith, head of research and innovation at NHBC, said: "Much progress has been made by the housebuilding industry to address environmental issues, particularly in relation to improving energy and water efficiency. The social housing sector has led the way in the use of sustainable technologies. Because of their ownership and management of significant portfolios of high-Code-level sustainable homes, housing associations have been in a position to gain experience of the installation, performance and resident satisfaction with the various technologies.

"This research is aimed at helping the wider house-building industry and others to make better-informed choices. This report identifies technologies that have worked well, those that have given rise to concerns and the nature of those concerns."