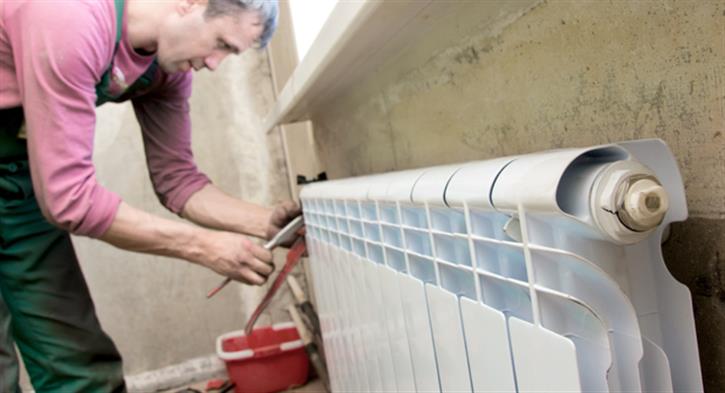 The attributes that make for the ‘perfect’ plumber have been identified by a survey conducted among installers by bathrooms manufacturer Bristan.

Beyond having the right qualifications, the poll reveals 64% of respondents consider keeping on top of legislative changes as the foremost requirement that sets a very good plumbing engineer or installer apart from a good one. This was followed by possessing an understanding of smart tech (8%), staying on top of new product technology (7%) and being able to work ‘super quickly’ (7%) respectively on the list of skills other respondents deemed most important.

When it comes to the most prized character attributes, the survey's results suggest a personable plumber to be the most highly regarded among fellow professionals. More than two in five (42%) said good people skills are vital to being a pro plumber, closely followed by having pride in the task in hand (34%). Physical strength and patience were deemed irrelevant, with these responses not gaining any votes.

Seventy-one per cent of installers said they ‘very much enjoyed’ working as a plumber, and 77% said they’d recommend it as a career choice to their children.

Despite this, 86% of those surveyed said they didn’t feel that plumbers get the credit they deserve, with key reasons being cited including people underestimating the importance of the role and not regarding it as seriously as other trades.

Craig Rendall, director of trade sales at Bristan said: “While a very rewarding job, the modern plumbing role isn’t necessarily an easy one. As our results show, not only do today’s qualified plumbers have to keep up with a constantly changing legislation load and technological advancements but, given the nature of the job, it’s just as important to go above and the beyond the call of duty when it comes to their customers’ wellbeing.

“As such, it is a shame to see that today’s plumbers don’t feel as appreciated as they should – after all, they have a very important role to play in helping consumers and ensuring a safe water supply for all.

“With this in mind, we joined forces with Just Trays to launch the ‘Plumber of the Year’ initiative earlier this year in a bid to reward all the truly talented, hardworking, perfect plumbers we have in the industry and give them the credit they so rightly deserve.”