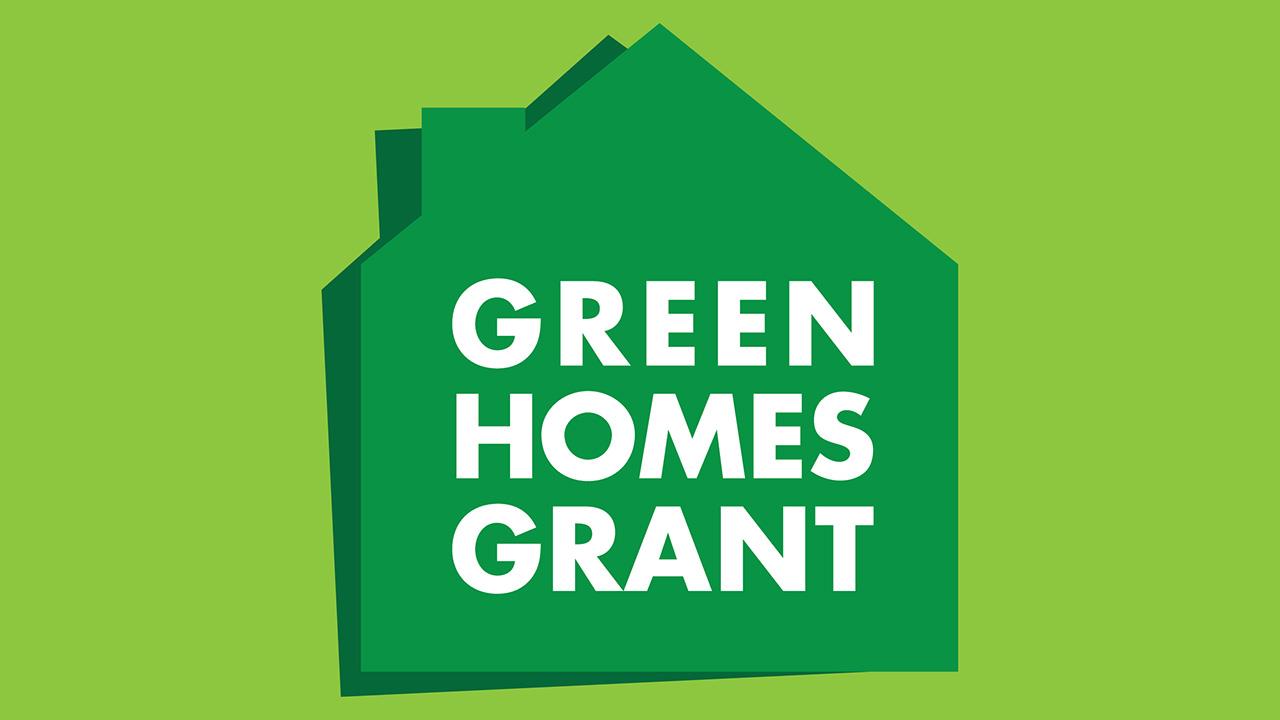 Payment vouchers for measures installed through the Green Homes Grant have only been issued for approximately a third of completed jobs, the latest government statistics have revealed.

The latest official statistics show that of the 2,777 measures installed up until the end of January 2021, only 904 payment vouchers had been issued by that date. The payment scheme is run by Amercian global consulting firm ICF, which has come under fire for the slow payment of Green Homes Grant vouchers.

By the end of January there were nearly 102,000 live voucher applications, with just over 21,000 confirmed successful applications.

The statistics also reveal that low carbon heat accounts for just 650 of the 2,777 total installed measures since the scheme's launch in September 2020. The most popular measure to be installed are air source heat pumps, with 155 installed under the scheme.

Heating controls are considered a secondary measure which can be claimed for under the scheme if a primary measure, such as heat pump, is done so, however the data reports that there have been only 10 installations of heating controls claimed for since the Green Homes Grant's inception.

The full statistics about the Green Homes Grant can be accessed here.