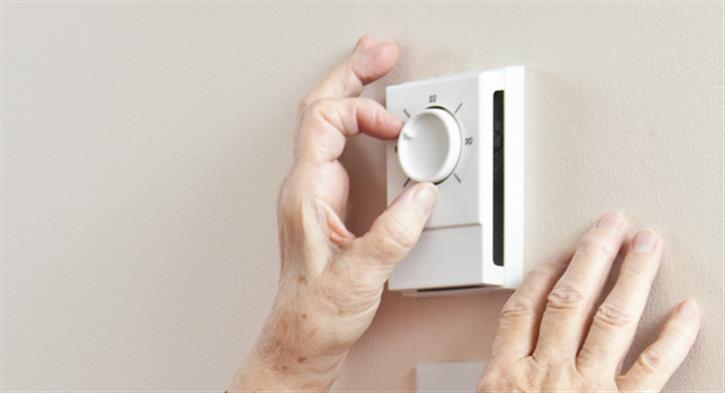 Nine out of ten MPs believe that to improve the energy efficiency of homes, a full set of heating controls should be fitted when a central heating boiler is replaced, according to recent research.

Currently, there is no such requirement on households, even for government-supported schemes. However, a survey conducted Energy & Utilities Alliance (EUA) found support for mandatory fitting of heating controls to be consistently high across all the major political parties.

EUA has been campaigning for heating controls to be recognised as an important factor in driving down energy bills and maximising the benefit of having a new boiler fitted.

Over 1.5 million new boilers fitted each year, yet it is estimated that 70% of homes don’t have the minimum heating controls installed as specified by Building Regulations.

According to the Energy Savings Trust, a new boiler with heating controls can save the average homeowner £575 a year.

Mike Foster chief executive of EUA said: “It should be mandatory for a full set of heating controls to be fitted when a boiler is replaced. It is the ideal time to add these to the existing heating system of a home and maximise the savings the consumer will make.

“All government supported schemes like Green Deal and ECO should encourage this approach right now, sending a signal of intent. MPs overwhelmingly support the measure and the government needs to show leadership on this.

“New smart controls make an even bigger impact, allowing the boiler to react automatically to outside temperatures, all helping to keep bills down. Recognising the merits of these controls and encouraging their use would be a positive step for the government to take.”