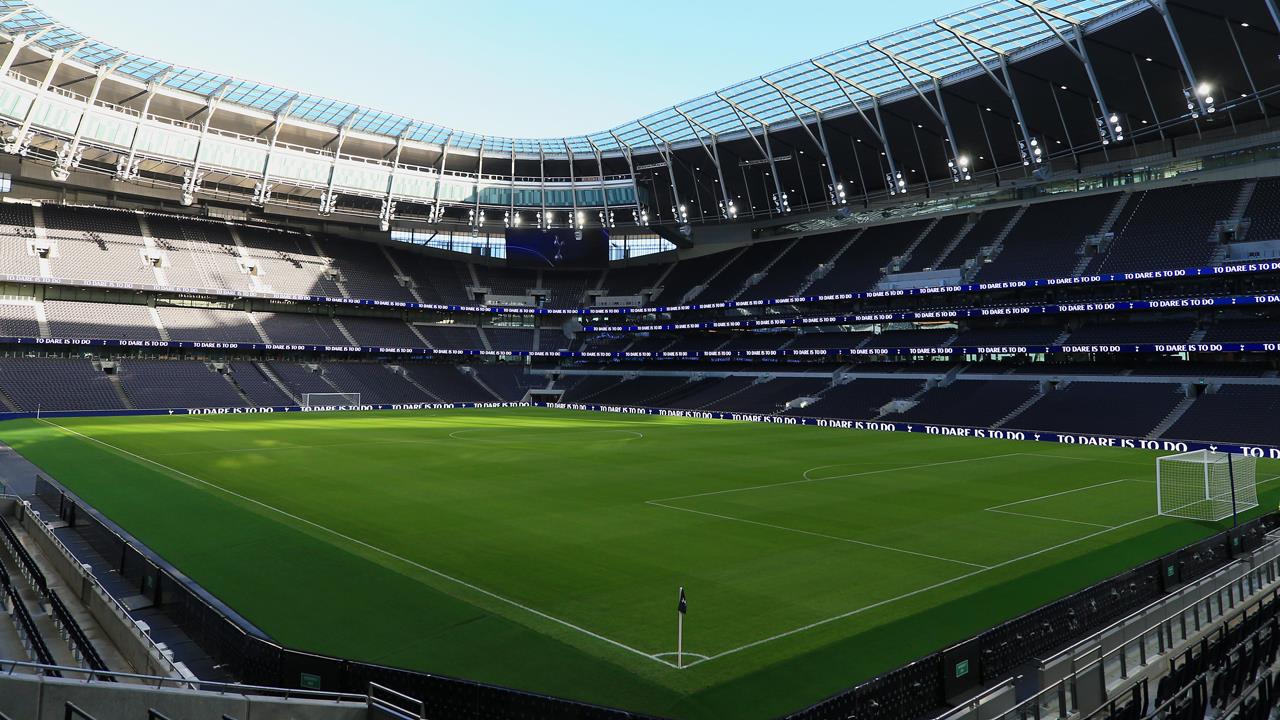 PHEX, the Plumbing and Heating Exhibition, is moving its London summer event from Alexandra Palace to the new Tottenham Hotspur stadium in North London.

Set to take place on 12-13 June 2019, PHEX Tottenham is the first in a series of three shows taking place throughout the year, the second being at Old Trafford in Manchester in October, followed by PHEX Chelsea at Stamford Bridge stadium in November.

The move to Tottenham Hotspur's new stadium will see all three PHEX events take place at football grounds this year. Mark Edginton, PHEX Event Director, commented: “We are really excited about the move. The football stadia work really well for us. Visitors like the history and atmosphere and many enjoy the free stadium tours that we arrange throughout the day. So far, from what we’ve seen of Spurs’ new home, visitors won’t be the least bit disappointed.”

Collectively, the three events attracted more than 6,500 attendees in 2018. Many of the exhibitors reported increased business as a result of attending, while attendees took advantage of the opportunity to network with suppliers and other HVAC professionals, access some fantastic deals, and stay on top of the latest updates in the industry and build their businesses.

“PHEX is a great opportunity to speak directly with registered engineers about the industry, issues that are affecting them and get feedback from them on what we’re doing well and how we can improve our service,” said exhibitor Scott Darroch, Head of Communications at the Gas Safe Register.

Another milestone that PHEX organisers will be celebrating in 2019 is the 25th anniversary of the show. Mark Edginton said of this landmark year: “Having served this sector for over 18 years, I’ve seen first-hand large national trade events come and go. This milestone of 25 years fully endorses the unique and original concept of PHEX and it would not have been possible without the loyalty and support of our exhibitors and visitors alike. Here’s to our next exciting chapter in June at the incredible new stadium of Tottenham Hotspur."

For more information about the show, or to register now for your free ticket, head to www.phexshow.co.uk/tottenham.

EXHIBITION LEARNING NEW PRODUCTS PHEX PHEX 2019 SEMINARS SPURS TOTTENHAM
Tweets by HVP
Make sure you’re on top of changes in the industry, and sign up for free to receive your monthly copy of HVP and our weekly email newsletter
SUBSCRIBE TO NEWSLETTER
SUBSCRIBE TO MAGAZINE