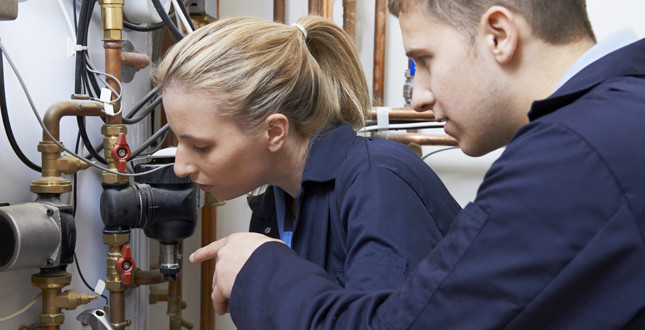 Less than 1 in 12 students (8%) aged 15 to 18 in school or college in 2016/2017 are being advised to seek a work-based apprenticeship afterwards, according to new YouGov survey findings.

In contrast, some 85% of students are instead encouraged to go into further or higher education, such as university study, after finishing at school or college. Just 3% were advised to seek a job.

In addition, over one-quarter of students said they had never even been spoken to about work-based apprenticeships by their school or college.

These findings, commissioned by JTL, the Electrical Contractors Association and the Joint Industry Board, came as students found themselves needing to make decisions about their future career paths. It appears the information they are getting is not offering a balanced range of options to allow them to make an informed decision about what might be best for them and their futures.

Liam Sammon, Commercial Director of JTL, said: “There are some fantastic opportunities out there for young people to start an apprenticeship and embark on a career in a highly skilled and well paid job. However, schools need to do more to highlight the benefits of apprenticeships, and we look forward to working with them on this agenda.”