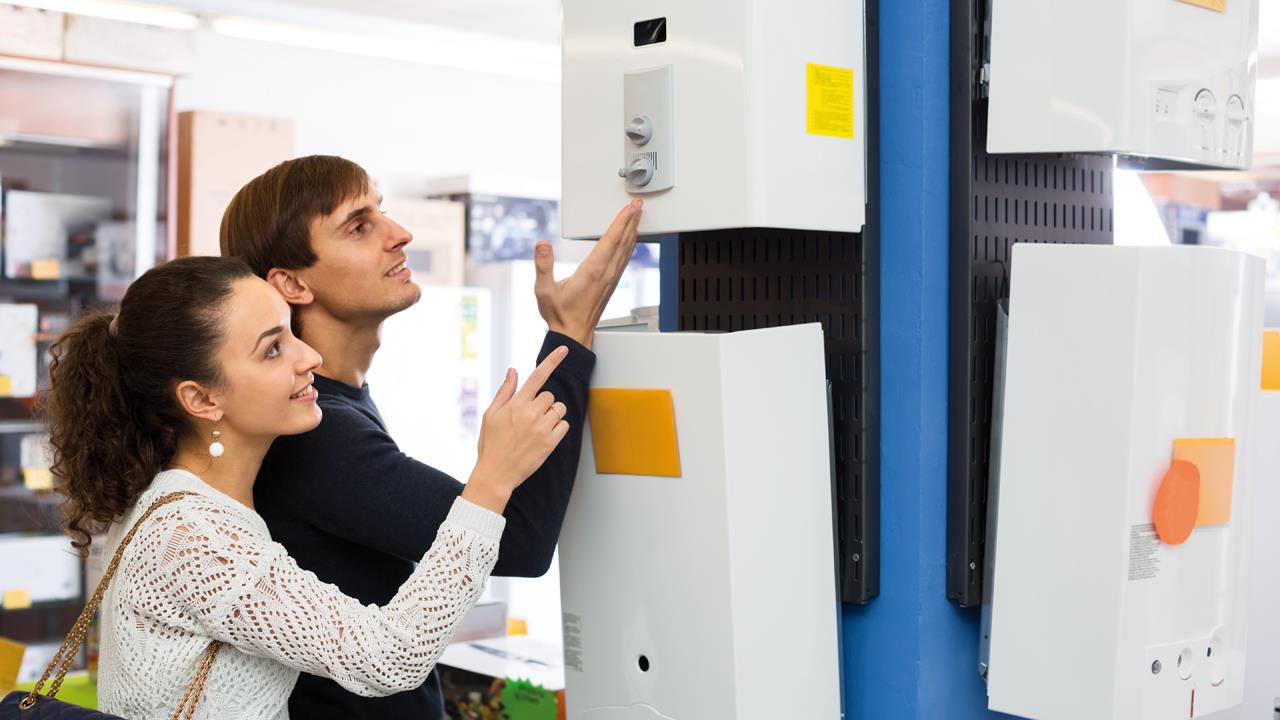 While 44% would upgrade a TV that still worked, less than half of this would choose to do the same with their boiler, according to new research from Hometree.

In a survey of over 2,000 UK adults, three in five (59%) admitted to upgrading a product needlessly. Of these people, 35% said they just ‘fancied a change’, and 19% said they found a model that looked better.

Simon Phelan, Chief Executive of Hometree, said: “Boilers are bottom of people’s lists when it comes to upgrades, despite them being the heart of the home, arguably the most important white good. For years, it was not just the expense, but the whole rigmarole of the process that was a pain – from the time getting quotes and installing it, to being sold extras you’re not sure you need, and so on. In 2019, things are different. The process can now take days not months, and prices through online-led installers such as Hometree are considerably less than they were with the established providers.

“Consumers can actually save up to 30% on their household bills with a new energy efficient boiler but the initial cost to purchase the boiler puts them off. Opting for finance options or Buy Now Pay Later options can mean that customers get the peace of mind of a new boiler and energy savings without eating into their savings.”

The research was carried out by Censuswide. Fieldwork took place between 25 and 28 January 2019. The questions were asked to a nationally representative sample of 2,005 UK adults aged 16 and over.

BOILER CONSUMERS HEATING HOMETREE RESEARCH SIMON PHELAN SURVEY TECH TECHNOLOGY UPGRADE WEARABLE
Tweets by HVP
Make sure you’re on top of changes in the industry, and sign up for free to receive your monthly copy of HVP and our weekly email newsletter
SUBSCRIBE TO NEWSLETTER
SUBSCRIBE TO MAGAZINE