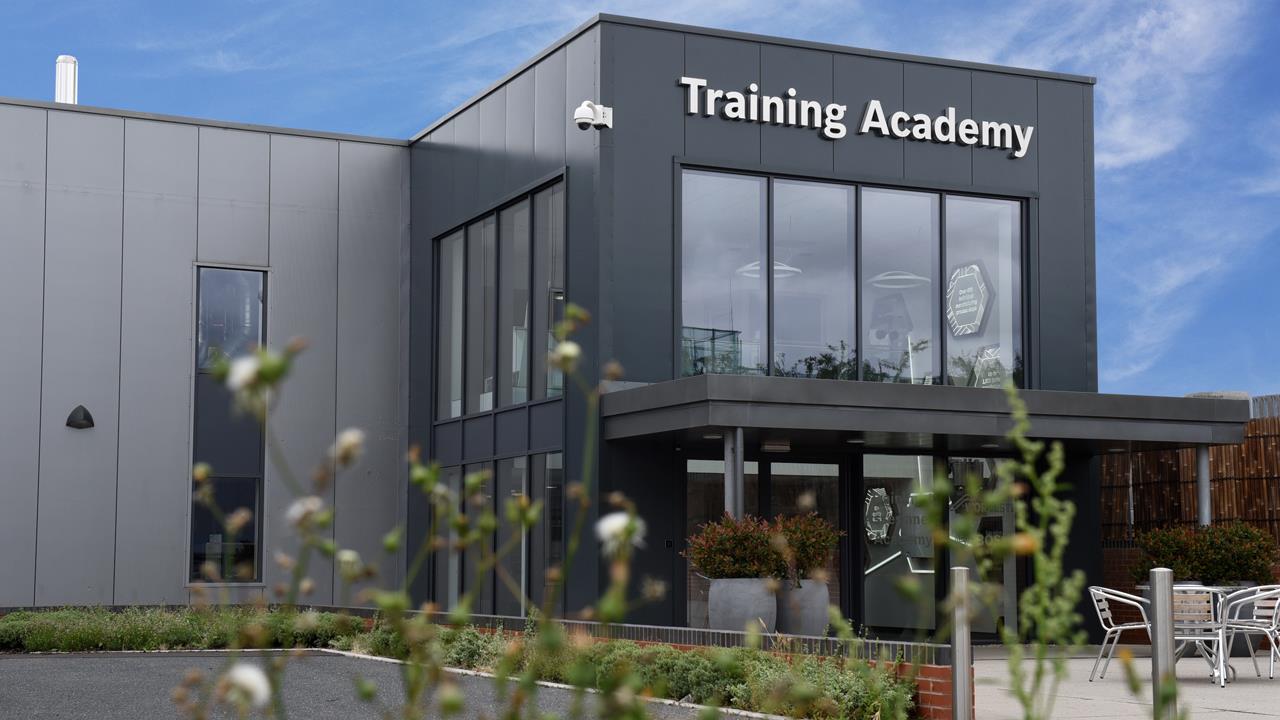 Only 20% of installers felt they were confident enough or qualified enough to fit a heat pump, according to feedback from a series of workshops held by Worcester Bosch on behalf of the Department for Business, Energy and Industrial Strategy (BEIS).

One of the installers who was aware of heat pumps had only experienced fitting them when specified by the local authority, and he had not received a single request from householders.

However, there was a unanimous feeling amongst attendees that if heat pumps were to become a serious alternative to boilers then national training courses needed to be introduced, run by manufacturers or industry, as was the case when condensing boilers were first mandated.

As this was such a major shift, courses should be free for installers and cover not just heat pumps, but solar, smart controls, heat recovery systems and other renewable alternatives.

At both workshops installers reported that householders had a low awareness of alternatives to gas boilers. Most customers are very price driven and rated value for money as a key consideration.

When asked they would be able to persuade a homeowner to invest in a heat pump today, there was an overwhelming feeling from attendees that this wouldn’t be possible. Investing in a heat pump could be a £3k to £10k increase in the cost of replacing like for like with another boiler. Installers believe a government subsidy would need to be in place for any homeowner to consider making such an investment.

There was a feeling that they particularly wouldn’t be able to sell a heat pump to somebody who already has a combi boiler. With no money savings in running costs, potentially the need for new radiators and insulation upgrades, and extra space needed for a storage cylinder, there are not enough incentives to convince a customer to change.

Perhaps one of the biggest pitfalls installers had found when discussing gas boiler alternatives, was that there is very limited demand from homeowners. Only one or two customers had ever asked installers attending the workshops for anything other than a new boiler. In fact, virtually all the installations they had undertook in the last few years were combi boilers.

However, when explained that the alternatives to gas were heat pumps, hydrogen gas boilers or a combination of both, the installers felt more confident with hydrogen. They felt the homeowner would be more accepting of this technology and therefore believed it would be easier to convert them.

Martyn Bridges, Director of Technical Communication and Product Management at Worcester Bosch, said: “It is clear from our work for BEIS that there is still a lot that needs to be done for installers, in terms of training and general awareness before heat pumps should be seriously considered as an alternative heating technology, particularly in existing properties.

“For homeowners however, it is clear that hydrogen could be a more suitable and less intrusive alternative to natural gas fired boilers. A simple switch, without the huge price increase, will be much more attractive to them – and installers feel will be able to convince customers of the benefits of changing.

“We hope to continue to work with BEIS and help research alternative and realistic technologies, with the overall aim to decarbonise the provision of heating and hot water.”