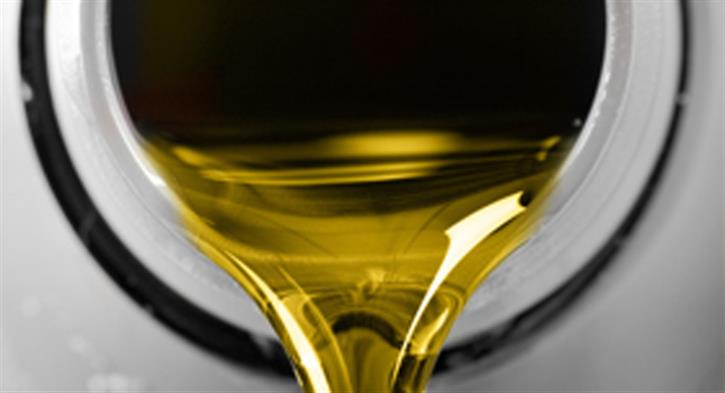 Heating oil prices have fallen even further, with oil now 13% cheaper than mains gas to heat the average home, according to the latest figures from the Sutherland Tables.

The recognised independent source of data on comparative UK domestic heating prices shows that oil is now by far the cheapest of all the major heating fuels, costing just £930 a year to heat an average three bedroom home in Great Britain. This compares to an annual heating bill of £1072 for the same home on mains gas, the second cheapest option.

Comparing the equivalent heating costs for LPG and electric storage heaters – the other main heating methods used by off gas grid households – and oil remains vastly cheaper, currently coming in at 42.5% less expensive than LPG and 42% cheaper than electricity.

According to OFTEC, experts agree that oil prices will remain low for some time, with the sales of oil condensing boilers up by 7% in the first quarter of this year compared to 2014 figures.

Jeremy Hawksley, director general of OFTEC, said: “Oil prices have now fallen to their lowest point since autumn 2009 and are currently over £500 cheaper than when prices peaked in the early summer of 2013. This is great news for the industry and the UK’s 1.5 million oil using households.

“With prices forecast to remain low for the foreseeable future, we anticipate many households currently using LPG and electricity will consider a switch to oil. Making the change could save LPG users around £700 per year – or over £1,000 if their boiler is a standard efficiency model. Even allowing for the cost of a new oil boiler and tank, the move would provide considerable savings over the lifespan of the installation.”

The continued drop in oil prices is also expected to further dampen demand for the Government’s domestic RHI scheme, according to OFTEC. With cost remaining a key driver for most consumers, there is little incentive for oil using households to switch to renewables, especially considering the high up-front costs of installing these technologies, says the association.

“DECC’s own figures show just 11,149 new renewable heating systems were installed under the RHI in its first year of operation, falling drastically short of the estimated 10,800 installations required each month to meet the government’s ambitious target of 750,000 installations by 2020,” said Mr Hawksley.

“These latest take up figures clearly show the domestic RHI simply isn’t working. What’s needed from the new government is a more realistic, joined up carbon reduction and energy efficiency policy to encourage far greater consumer buy in. We will continue to lobby for change and have written to all rural MPs asking them to back our proposition.

“This would still include renewable technology incentives but also encompass measures that many more consumers can afford such as a boiler scrappage scheme to incentivise the switch to high efficiency condensing boilers - for which there is clearly still a strong demand.”