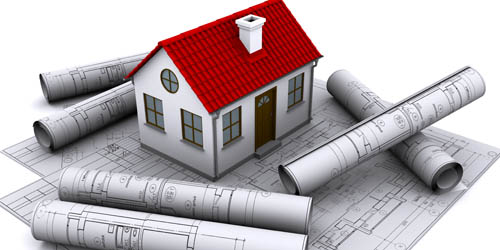 October was the strongest month for new housing registrations since June 2011, figures released by NHBC have revealed.

October was the strongest month for new housing registrations since June 2011, figures released by NHBC have revealed.

NHBC chief executive Mike Quinton, said: “The October figures show that the UK housebuilding industry is continuing to build on the strong new housing volumes seen in 2013. All the signs are that 2014 will be another encouraging year with growth being registered across all parts of the UK.

“While this is obviously positive news, we know that the industry is working from a historically low base so there is still much work to do to ensure this momentum continues.”