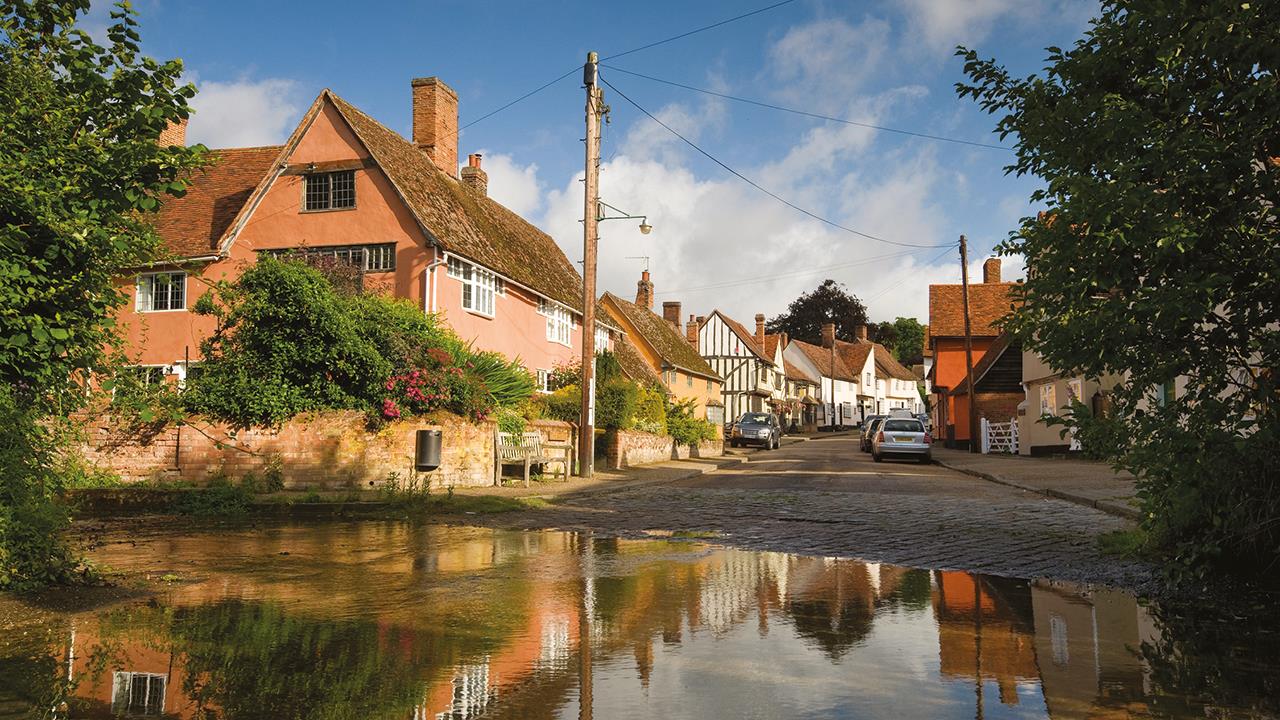 Decarbonising heat from off-gas grid homes is a complex challenge but one that has been set by the government as an early priority. The Committee on Climate Change has recommended heat pumps as the best solution for these properties, and biomass where heat pump installations are not feasible.

Yet growing evidence suggests there is a more cost-effective, practical option which has so far been overlooked. Renewable liquid fuels, such as Hydrotreated Vegetable Oil (HVO), offer a drop-in replacement for kerosene in oil-heated homes and a solution that overcomes many of the current barriers to decarbonisation.

HVO is a premium quality second-generation biofuel made from renewable, sustainable raw materials, such as used cooking oils. Field trials run by the European Heating Industry and European Oil Heating Association in homes across Europe back up the results of UK industry testing which confirms that HVO can be used in new and existing oil heating systems with only minor modifications required.

According to MCS data from 2019, estimates show the cost of converting a standard efficiency oil boiler for HVO use would be around £600, compared to an average heat pump installation at over £10,000 and a biomass system at £16,000. Converting a condensing boiler for HVO would cost half that again at just £300.

So, it’s difficult to see why this option has so far been excluded from decarbonisation policy, especially given the poorly insulated building fabric of many rural homes.

According to the Department for Business, Energy & Industrial Strategy (BEIS), over 65% of oil-heated properties in England alone fall into the lowest EPC bands, E-G, and would require serious investment to bring them up to the standard necessary for effective heat pump use.

Rural consumers also typically have lower disposable incomes and little or no savings, and suffer significantly deeper levels of fuel poverty. Even with the support of welcome initiatives such as the Green Homes Grant scheme, most still won’t be able to afford the level of action required for heat pump and biomass installations.
More than most, rural households need decarbonisation solutions they can practically afford to implement.

Even the National Grid, which you may assume would back the use of electric heat pumps for off-grid homes, states in its Future Energy Scenarios 2020 report that biofuels – both liquid and gas – will be essential to transition rural homes to net-zero heat due to the high cost of upgrading the rural network.

HVO is already available in the UK and Ireland and, in recent years, global production capacity has rapidly increased. Leading European HVO supplier Neste has already indicated that production could be easily upscaled subject to market assurance. With the right policy support, UK industry would also have the confidence to invest in domestic HVO production, creating jobs and contributing to a green-led economic recovery.

Reducing heat demand by improving the insulation of off-grid homes where practical, affordable, and cost-effective, would also decrease the volumes of HVO needed. Although not a prerequisite for effective HVO heat performance, this step would help households cut fuel bills and improve comfort levels, reducing fuel poverty and the unacceptable number of people who still die each year as a result of living in cold homes.

The transition to low carbon heat will of course come at some cost, whether indirectly via grants and incentives, or directly to the end consumer. A fully sustainable, fossil-free liquid fuel would inevitably cost more than kerosene, especially compared to recent low prices. But, with minimal upfront costs required of the consumer and some form of government support in place such as low/0% VAT on the new fuel, the price differential would prove far more palatable for homeowners than spending thousands of pounds on a heat pump or biomass installation. Compared to the existing low carbon heat options, which involve high capital cost and disruption, this solution is frictionless by comparison, greatly increasing the chances of success.

No time to lose

It’s vital that government doesn’t repeat the same decarbonisation mistakes already made. Six years of the Domestic Renewable Heat Incentive (RHI) has proved that heat pumps remain financially and practically out of reach for many off-grid homeowners, even with support – just 1% of rural households have installed these technologies via the RHI since 2014, according to BEIS Domestic Renewable Heat Incentive monthly deployment data from January 2020.

The stakes are high and there is no time to lose. The government must start backing decarbonisation solutions that will work and support industry to scale up the production and deployment of renewable liquid fuels.