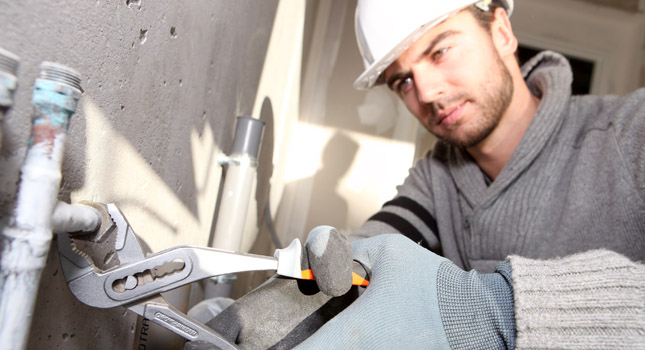 Employers should work harder to engage young people, inspire them to think about career development and interact with them from a younger age, Theo Paphitis has said at a round table event.

According to Mr Paphitis, too few employers engage directly with young people during their education, and if this situation does not change, a lack of recruitment applications and resulting sustained skills shortages could have disastrous effects for the British economy in the long term.

Educational organisation Find a Future organised the round table to celebrate the launch of The Skills Show, a skills and careers event to be held at the NEC Birmingham from 19 to 21 November. It also marked the start of the event’s two year partnership with The Telegraph newspaper.

“Business needs to do more to get face to face with young people,” he said. “We are constantly being told about skills shortages in key industry areas, but there are so many more career options available now than when I was young that it can be difficult to keep track.

“Rather than sitting back and waiting for young people to come to them, businesses have a responsibility to go out and engage directly with the workforce of tomorrow to inspire their careers choices and future employment paths,” he added.

Businesses should be engaging with young people at a much earlier age so that they are better informed and can make intelligent choices about their future, Mr Paphitis said.

Co-ordinated with the Edge Foundation and Premier Colleges as lead sponsors, The Skills Show is now in its fourth year and provides an opportunity for industry to engage directly with young people to explain the employment and training opportunities which exist across all sectors of business and industry, Find a Future says.

The organisation says it expects more than 75,000 people to attend the free event over its three days. Employers and training organisations including BAE Systems, Crossrail, the NHS and Virgin Media have already committed to using hands-on experiences at the event to show visitors the range of career options open to them.

For the first time this year, The Skills Show will also play host to the Squad UK selection activity for WorldSkills, the world’s largest international skills competition.

Age-eligible competitors from the WorldSkills UK Skills Competitions 2014 have been invited back to compete alongside this year’s finalists at The Skills Show for a place in Squad UK and a chance to compete at WorldSkills Abu Dhabi 2017.

“The Skills Show is the perfect showcase for the excellence in skills which exists in British business and industry,” said Mr Paphitis.