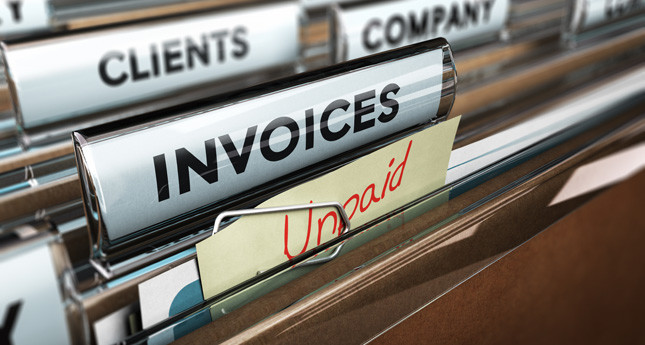 'More must be done' to improve supply chain payments in the Scottish public sector, according to research by the Specialist Engineering Contractors’ (SEC) Group Scotland.

On 18 April, 2016, contracting authorities in Scotland with large annual procurement budgets became statutorily bound to declare, in their procurement strategies, how they intended to ensure 30-day payments along their supply chains.

The SEC Group Scotland has now surveyed contracting authorities (other than local authorities) to establish the extent of compliance with this requirement. The key findings were as follows:

The primary reasons for non-compliance, according to SEC Group Scotland, were:

Commenting on the findings, Eddie Myles, SEC Group Scotland’s chairman, said that it was still early days, but contracting authorities required clearer guidance on what they needed to do to ensure compliance.

He added: "Anecdotal evidence from SMEs in our sector suggests that little has changed. The easiest way to ensure compliance in many cases is to use project bank accounts as suggested in the statutory guidance accompanying the legislation."

SEC Group has incorporated the survey results in a report to the Cabinet Secretary for Finance and the Constitution and the Minister for Business, Innovation and Energy. The report has a number of recommendations, including the appointment of a Construction Regulator to oversee compliance and promote best practice in public sector procurement.