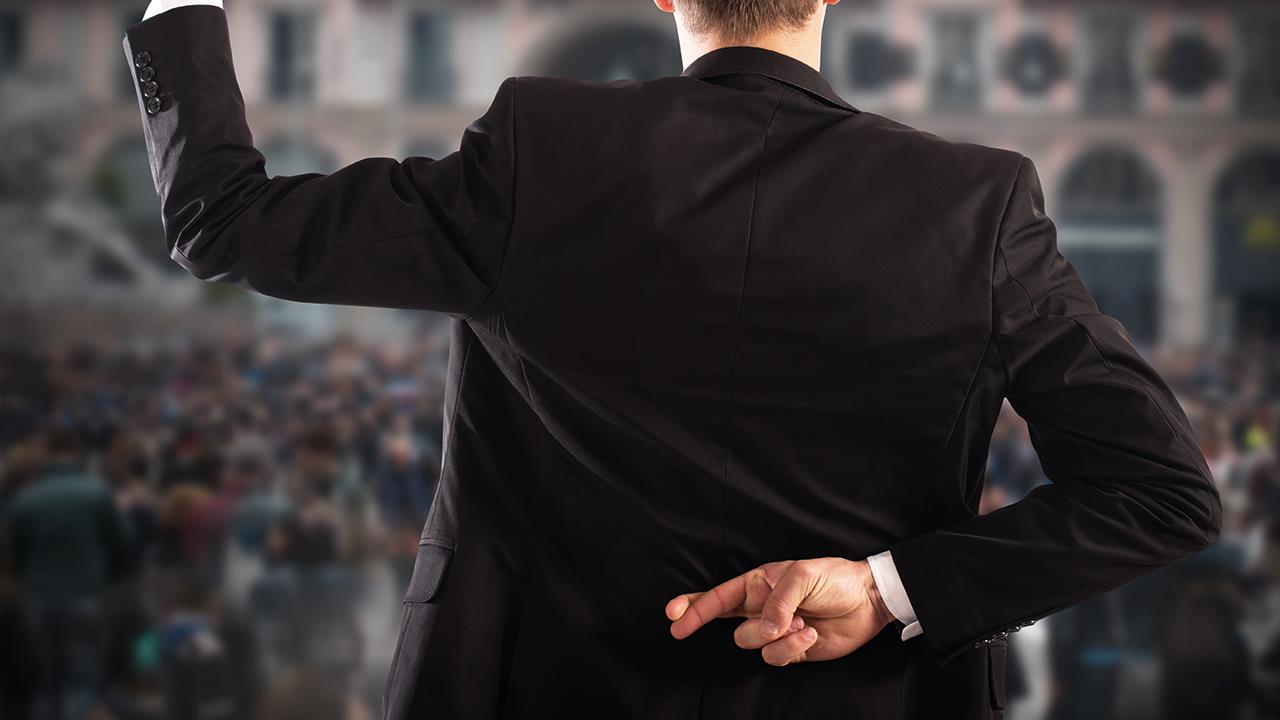 The UK target to be net-zero by 2050 is hugely ambitious, and you will often hear politicians talking about how vital it is. Indeed, the political capital in being seen to be ambitious in tackling the ‘climate emergency’ has led to a number of local authorities bringing this target forward to be seen as even more ambitious.

Ambition is great but, given the short timescales, what really matters now is how much progress is being made. If we want every one of the current 28 million UK homes to be net-zero by 2050 at the latest, this means that around 18,000 homes should be transformed to net-zero every week. So, the question we need to be asking is; how many were completed this week and how many will be completed next week?

Time is needed for the large infrastructure projects necessary to facilitate net-zero, such as the production of enough zero carbon hydrogen, but our homes need to be ready with high levels of insulation and technologies that allow them to connect to a flexible electricity network.

Sadly, the grand rhetoric does not seem to be accompanied by real signs of action on the scale needed. Government figures on the Energy Company Obligation record that 33,500 measures were installed in December 2020 – that’s over 8,000 a week, which sounds reasonable until you remember that these are individual measures rather than homes being fundamentally upgraded to zero carbon.

Meanwhile the Renewable Heat Incentive has been delivering a few hundred installations a week since 2014, which provides a baseload of renewable heat installations, but the rate will need to increase significantly going forward.

The Green Homes Grant scheme, which initially targeted upgrades in 600,000 homes over a six-month period, was the right scale, even if we allow for the fact that it was again based around individual measures rather the idea of the ‘deep retrofit’ of properties that is needed.

Unfortunately, the Green Homes Grant scheme has not lived up to its ambitions with only around 26,000 grant vouchers being issued after four months of the scheme, and it now seeming that the budget will be cut significantly.

Some schemes will, of course, fail and the impacts of the COVID-19 pandemic could be an excuse in this case, but what’s most worrying is that we are not hearing of urgent plans to recover the expected progress in upgrading homes that has now been lost.

New homes should be easier to tackle but can become just another retrofit headache if not zero carbon from the outset. The Future Homes Standard due to launch in 2025 is intended to ensure that homes are built so that “no further energy efficiency retrofit work will be necessary to enable them to become zero-carbon”. In the four years up to that point then, we will continue to build homes that will need further retrofit work.

While the arguments around the need for industry to have time to be ready are valid, it does seem strange that the Building Regulations due in 2022 will not increase fabric insulation levels to the level they will need to be in 2025.

The Good Homes Alliance website has a map of net-zero housing projects being built now and, while the numbers of these are relatively small, it does show what is possible and a sceptic could argue that the regulatory ambition is lower than it needs to be given the size of the targets and the limited time available.

Within the heating industry, most people are aware of a range of technologies and practices, such as advanced heating controls and system balancing, that should be done on all heating systems if we are going to reduce their energy use now and make them suitable for low carbon technologies in the future.

We somehow need to persuade householders to adopt the technologies that we know can reduce their energy consumption and, at the very least, make sure that good practice becomes the norm rather than just minimum standards when work is being done on a heating system.

There are getting on for 30,000 boiler replacements carried out every week, so that is a perfect opportunity to not miss opportunities for the ‘low hanging fruit’ of optimising heating energy efficiency while that work is being done.

We need to see ambition, but it is now essential that we start to see real progress being made. For too long it’s been easy to feel that politicians see climate change targets as someone else’s problem for some time in the future. That can’t be the case any longer.