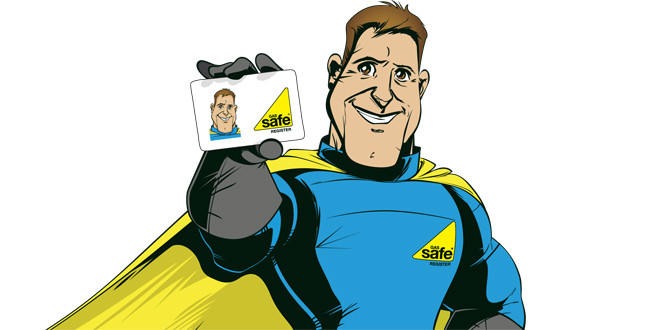 New research reveals that more installers than ever are carrying their Gas Safe Register card with them while on a job.

Of those, two in three carry their card on their person, with the remainder keeping it in their vans. One third of installers are showing it to customers when entering their homes without being prompted.

However, 40% of those surveyed said that homeowners never asked to see their credentials, while one in three said it only happens once every 50 appointments on average.

As well as their Gas Safe card, one in three installers say that they display their credentials on their van as a further public display of their qualifications.

Sam Browne, Managing Director of ATAG, said: “It’s incredibly heartening that so many ATAG installers have their Gas Safe card with them at all times. All of our Technical Product Managers, who are themselves qualified Gas Safe registered engineers, proudly carry their cards. We encourage all of our Partners to prominently wear their Gas Safe cards to provide immediate reassurance and confidence when in a customer’s home.

across the country. We’re proud to be supporting the efforts of Gas Safe Register and Gas Safety Trust not only during the national campaign week, but all year round."