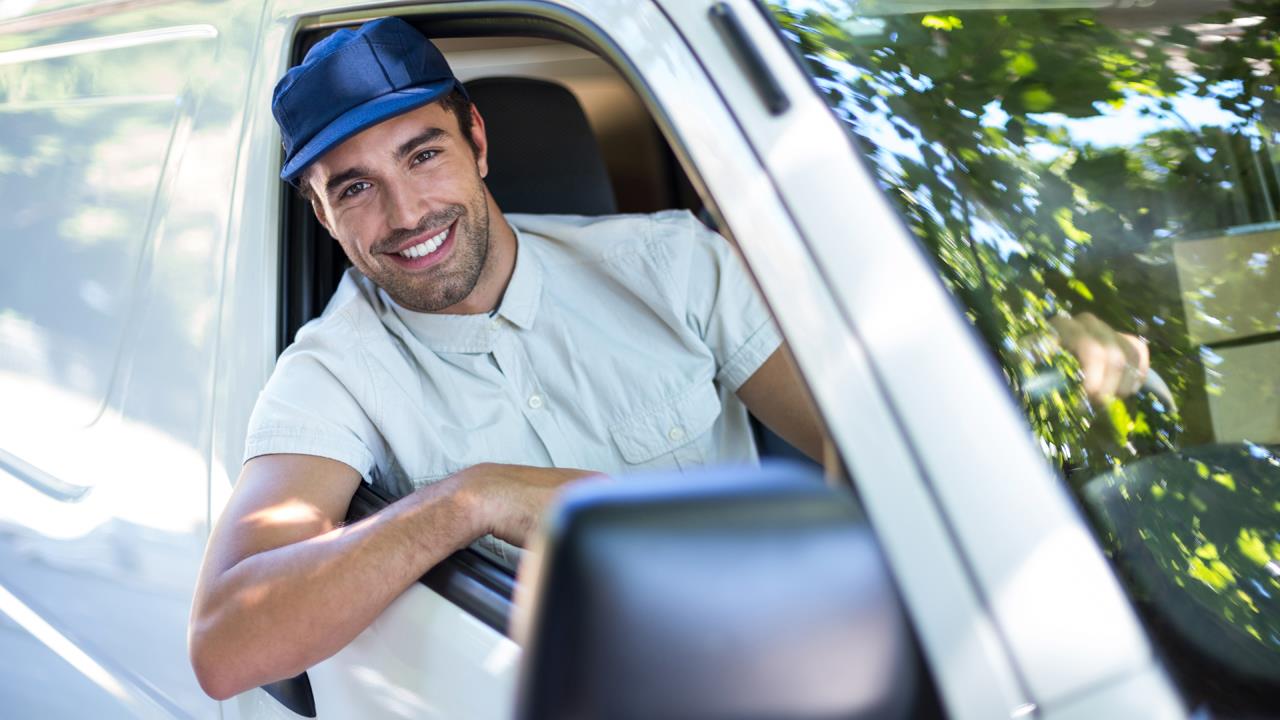 New research from Confused.com has highlighted that van drivers are at a much greater risk of health issues caused by sun damage compared to other drivers.

The research found that van drivers are more at risk of sun damage as they spend 21 hours in their van in a week, compared to 14 hours spent by the average UK driver. And this is echoed in the fact that two in five (42%) van drivers have suffered sun burn while driving.

The company surveyed 2,000 UK drivers in total and found that almost half (48%) aren’t aware that you can still get sun damage while driving with the window closed.

To explore the issue further, Confused.com conducted an experiment with the help of Melanoma UK. The results of the experiment found drivers can still develop sun damage while driving, even with the windows closed. And the results show “the driver’s side” or right-hand side of the body is more likely to be affected, commonly known as the ‘white van tan’.

How this can happen is something that’s baffling drivers, with almost one in five (19%) confused about how you can catch sun burn through a closed window. To clear up this confusion, Confused.com has visualised how UV rays can reach drivers through car or van windows in this guide.

Worryingly, many drivers have been affected by piercing rays, with nearly one in four (24%) having suffered sun burn while driving. Although, this isn’t surprising given one in six (17%) don’t apply sun cream in the UK. Perhaps this is because one in eight (12%) drivers don’t know the level of SPF they should be using for their skin.

It’s clear many drivers are risking sun damage by not using sun cream. And some drivers are actively trying to catch a tan - one in 10 (10%) admit they’ve deliberately rolled down the window for this reason. But doing this will increase the risk of sun damage on one side of the body. And this is something that was highlighted in Confused.com’s experiment. The experiment used ultraviolet (UV) technology to pick up where skin had been damaged by UV radiation on a van driver from South Wales. The results showed he had more sun damage on the right side of his face and right arm – parts of the body that were more exposed to the sun while driving.

Amanda Stretton, Motoring Editor at Confused.com, says: “When we’re in our cars we feel protected from the elements. But our guide shows that sun rays can still pierce through the car or van windows, so we’re not as protected as we might think. This clears up any confusion on how we can still get sunburn while in the car.

“Us Brits like to do everything we can to catch a tan, but on a sunny day we should be applying sun cream, even before we get behind the wheel to reduce the risk of sun damage.”

Gillian Nuttall, Chief Executive at Melanoma UK, commented: “It is great that Confused.com is bringing this to the attention of the public again. Melanoma cases continue to increase in the UK and we need to address our behaviour in the sun. Protection is vital. If you are going to drive with the windows down,  use high factor sunscreens, long sleeves, hats, good sunglasses and remember, every day in the UK, seven people die of melanoma.”

CONFUSED.COM MELANOMA SAFETY SUN SUN DAMAGE VAN VAN DRIVER
Tweets by HVP
Make sure you’re on top of changes in the industry, and sign up for free to receive your monthly copy of HVP and our weekly email newsletter
SUBSCRIBE TO NEWSLETTER
SUBSCRIBE TO MAGAZINE