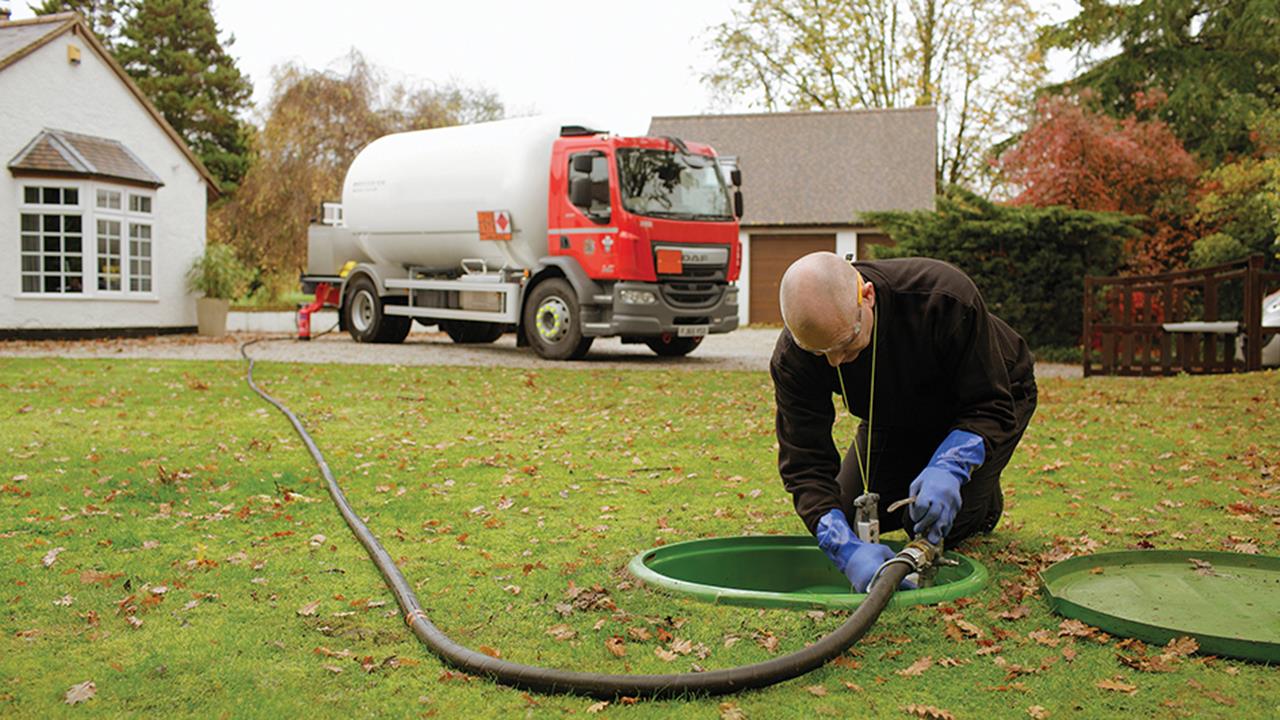 A new report released by Liquid Gas UK (LGUK), the trade association for the LPG industry in the UK, has outlined a potential route to decarbonising non-domestic off-grid businesses by using LPG and bioLPG.

The report found that LPG and bioLPG have the potential to replace one-third of all the coal and oil currently used to heat non-domestic buildings as well as for industrial processing, saving 3.5 million tones of CO2 – equivalent of taking over 240,000 cars off the road.

LGUK’s latest report, developed in conjunction with Ecuity Consulting LLP, highlights how there are an estimated 62,000 non-domestic buildings off the gas grid that are being heated by oil, coal, or LPG. These fuels are used across industries such as commercial, agricultural, and industry and are also used across a variety of applications including industrial processing, food and drink production and crop drying. Nearly two-thirds of all agricultural energy usage is served by oil. The non-domestic sector of the UK economy accounts for a third (31%) of final energy consumption, with over half of this fuelled by high-carbon off-grid fuels including coal and oil.

In total, LGUK estimates there to be the potential of 18.7 TWH of energy that could be provided through LPG now and bioLPG in the future across non-domestic buildings.

The report explored a range of options toward decarbonising off-grid non-domestic buildings, and found that 100% electrification through heat pumps was not a credible option for off-grid buildings as around half (48%) of all non-domestic retail businesses were built before 1919 and lacked thermal insulation to ensure sufficient heating

With thousands of businesses facing tough years ahead of them as they recover from the impact of COVID-19, the cost of decarbonising their business will increasingly become a challenge. The report says the cost of a commercial air source heat pump would on average cost a business £14,000, while a commercial LPG boiler is around £4,300. For a rural pub, the cost of a biomass boiler or air source heat pump could be around double and treble this £14,000 cost. Businesses that do install a heat pump could be faced with other critical costs such as wall insulation due to the fabric of their building and a heat pump not generating the temperature required.

The report also found that while both biomass and bioLPG boilers emit low levels of CO2, air quality damage costs are 24 times worse when using biomass than when compared to LPG or bioLPG. The application of biomass on this scale would result in a cost damage of £730m. Meanwhile coal and oil have a cost damage of £272m compared to just £30m for bioLPG – resulting in a potential saving of £240m.

The report follows a separate LGUK study by bioenergy experts NNFCC which outlined the possible supply chain routes to create a thriving domestic bioLPG production industry within in the UK, using household waste, woody biomass and used cooking oil to help provide a green fuel solution for the 2.5 million off-grid homes and millions of businesses across the UK.

George Webb, Chief Executive at Liquid Gas UK, commented: “It is clear that the UK will need to tackle industrial and commercial emissions to meet net-zero in time for 2050. The government should ensure that all fuel switching opportunities are taken by developing policy that recognises the range of low-carbon technologies that will be needed. For instance, government schemes like the Industrial Energy Transformation Fund should include LPG in its second phase. In addition to ending the red diesel rebate, the Government should look at how to encourage LPG and bioLPG switches from coal and oil through the tax system.

“The Government’s Energy White Paper stated that there was no single technology for decarbonising heating. That is welcome. But as part of this, the government must recognise the unique situation of non-domestic off-grid properties and support a wider mixed technology approach whilst widening its low carbon fuel support to include LPG and bioLPG, as well as LPG hybrids. We urge the government to be mindful of this with plans to publish legislation around the phase out of high carbon fossil fuel heating imminently.

“There is already a clear need for a low-carbon, off-grid solution for several sectors and use cases – including food and drink manufacturers, users of non-road mobile machinery, agricultural processes and the hospitality and leisure sector. The future role of biofuels such as bioLPG in fuelling the UK’s off-grid was recently recognised by National Grid as well as the Climate Change Committee. LPG and BioLPG can play a key role in supporting convenient and cost-effective decarbonisation for a wide section of businesses.”

BIOLPG DECARBONISATION LGUK LIQUID GAS UK LPG NET-ZERO
Tweets by HVP
Make sure you’re on top of changes in the industry, and sign up for free to receive your monthly copy of HVP and our weekly email newsletter
SUBSCRIBE TO NEWSLETTER
SUBSCRIBE TO MAGAZINE