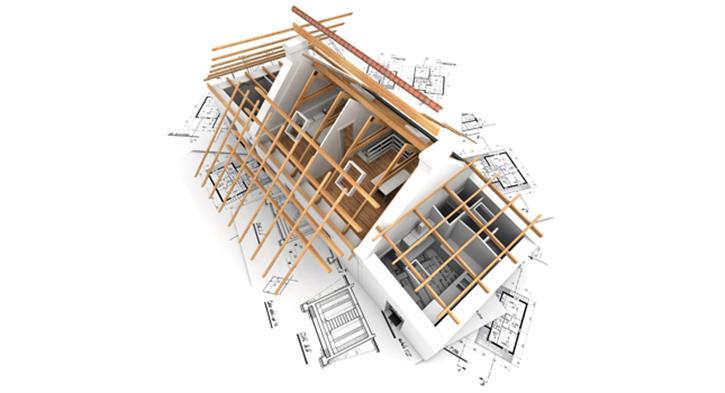 New home registrations for 2015 remain at a higher level than last year with strong growth reported in May, according to figures released by NHBC.

The figures also show encouraging signs of a revival in the public and affordable housing sector, which saw an 8% increase in registrations in May.

NHBC chief executive Mike Quinton said; “So far in 2015 we have seen new home registrations remain consistently ahead of 2014 levels, which is clearly encouraging news for the industry.

“There have also been signs that the public and affordable sector is continuing to improve while the uncertainty predicted by some around the period of the General Election failed to materialise, with steady growth a constant feature throughout the year to date.”