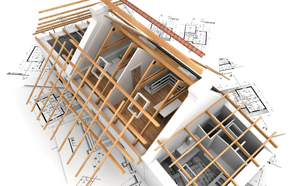 New home registrations across the UK remain ahead of last year’s figures, with the latest rolling quarter revealing an 8% increase on the same period in 2013, according to new figures released by NHBC.

The latest statistics show that 37,222 new homes were registered across the UK for the period September – November, compared to 34,356 for the corresponding three months in 2013.

“As we approach the end of the year it is clear that overall registration levels for new homes in 2014 will show an increase on last year’s extremely strong growth,” said NHBC Chief Executive Mike Quinton. “These registration figures are a good lead indicator of the volume of new homes that will be constructed and available for sale in the months ahead.”