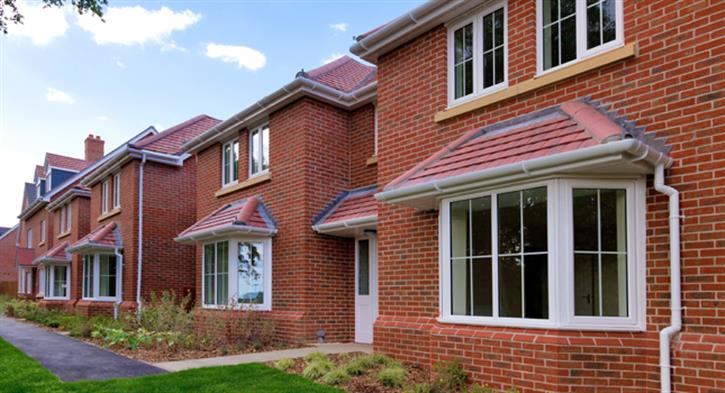 Housebuilding activity in the UK this year is set to top levels seen in 2014, according to new figures released today by NHBC.

The new home registrations statistics reveal an increase of 11% for the rolling quarter between June and August, compared to the same period last year. A total of 40,101 new homes were registered in the UK during this period, up on the 36,149 new homes registered in the previous year.

However, registrations for August were down by 6% (10,362 compared to 11,037 last year) – the first time since January that figures fell below last year’s respective monthly totals.

As a warranty and insurance provider for new homes in the UK, NHBC provides monthly-updated registration statistics on the country’s new homes market.

“However, we are now seeing registration volumes fall in the public and affordable sector after a good start to the year. This may be due to many housing associations holding back on developments in light of welfare reforms and the cap on rental increases.

“We will closely monitor this over the coming months, along with the private sector, as the housebuilding industry strives to build more new, quality homes that the UK needs.”