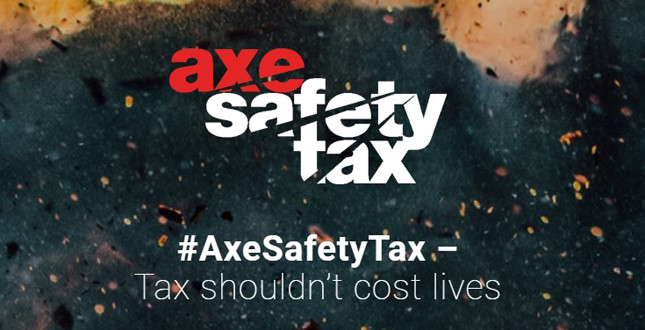 A high profile campaign to abolish VAT on a number of safety products and services has been launched today (31 January).

Gas safety technology company Gas Tag is behind the campaign, which launched today at an event held at Parliament.

It has already been backed by a number of MPs, including Emma Dent Coad, the MP for Kensington, whose constituency includes Grenfell Tower.

Several celebrities have also signed up to support the initiative, with former England footballers Jamie Carragher and Robbie Fowler, the musician Midge Ure and TV personality Paddy McGuinness already putting forward their names to back the campaign.

At the campaign launch, Mike Amesbury, MP for Weaver Vale & Member of the Communities and Local Government Select Committee, said: "Safety products and services such as smoke alarms, annual gas safety inspections and carbon monoxide detectors are subject to 20% VAT."

He added: "Removing the VAT [on these products] will make them more affordable and save more lives. It’s the right thing to do.”

Gas Tag Chief Executive Paul Durose said: "We think we've got a campaign worth fighting for and we hope that everyone gets behind it and supports us."

An online petition has been launched to have the issue debated in Parliament, which can be viewed and signed here.