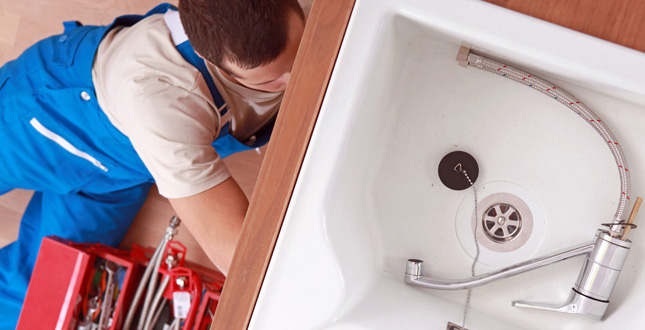 New apprenticeship funding proposals announced by the government look like a 'fair settlement for small employers', according to the Federation of Master Builders (FMB).

The apprenticeship programme - launched in 2010 - has already given 2.9 million people the chance to learn new skills so they can go on to access fulfilling careers and help boost UK business.

On 12 August, 2016, the government published proposals for a new funding model for apprenticeships and further details on the Apprenticeship Levy.

Under the plans for the Levy, the government has proposed that those employers who are too small to pay the levy - around 98% of employers in England - will have 90% of the costs of training paid for by the government.

Extra support - worth £2,000 per trainee - will also be available for employers and training providers that take on 16- to 18-year-old apprentices or young care leavers. Employers with fewer than 50 employees will also have 100% of training costs paid for by government if they take on these apprentices.

Apprenticeships and Skills Minister Robert Halfon said: "We need to make sure people of all ages and backgrounds have a chance to get on in life. Apprenticeships give young people - especially those from disadvantaged backgrounds - a ladder of ‎opportunity. Our businesses can only grow and compete on the world stage if they have the right people, with the right skills.

"The Apprenticeship Levy will help create millions of opportunities for individuals and employers. This will give our young people the chance they deserve in life and to build a highly-skilled future workforce that the UK needs."

The proposals also include plans to:

Brian Berry, FMB chief executive, said: "Getting skills and apprenticeships policy right is essential to the UK, and particularly so to the construction industry right now. We face serious skills shortages in our industry at the moment.

"The only long-term cure for this is to recruit and train more people, in particular to attract a new generation of talent to take on the skilled jobs the industry creates. Small and medium-sized firms do the majority of training in our industry - micro businesses (those employing fewer than ten people) alone train around half of all construction apprentices. It is therefore crucial that new apprenticeship funding arrangements work for these firms and do not impose higher costs on them."

Mr Berry continued: "The funding arrangements announced today appear to strike a reasonable balance, which takes into account the support that small employers need. Those employers with wage bills of less than £3 million, who will fall beneath the threshold for paying the new Apprenticeship Levy, will be required to pay 10% contributions towards the cost of training and assessment. This means most small employers should not end up paying more towards training costs than they currently do.

"Furthermore, FMB members report significantly higher costs and difficulties associated with training apprentices straight out of school. Therefore, it is right that for small employers training 16-18 year olds, this co-investment requirement will be waived and a further £1,000 payment will be paid to employers to help with these costs."

The government is now inviting employers and training providers to have their say on the initial funding proposals, to try to ensure final plans fully meet the needs of all those involved in the apprenticeship programme.