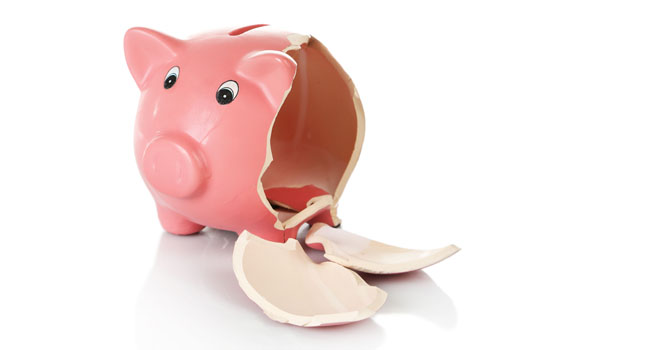 Martin McGuinness has said he will resign as Northern Ireland's deputy first minister in protest against the handling of the NI version of the Renewable Heat Incentive (RHI), which could end up costing taxpayers £490 million.

The Sinn Féin MLA's resignation will take effect from 5pm this evening, BBC has reported.

Mr McGuinness cited the Democratic Unionist Party's (DUP) conduct over the scandal surrounding the RHI scheme as the reason.

He suggested that an election will be required to allow the people to make their own judgement on these issues.

First Minister Arlene Foster, who set up the scheme in 2012, has faced repeated calls to resign over the last few months.

The scheme - which was undoubtedly meant to increase the uptake of renewables in a similar fashion to the UK RHI - allowed those who applied to receive more in subsidies than they paid for fuel, and became heavily oversubscribed, with the overspend estimated to be almost half a billion pounds.