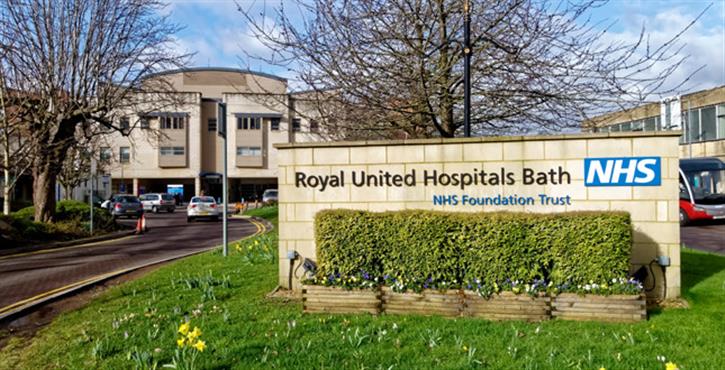 Royal United Hospitals Bath NHS Foundation Trust has been fined £300,000 after failing to control the risk to patients from exposure to legionella bacteria in its water systems.

Bristol Crown Court heard how, in July 2015, Mr Terence Brooks, a 68 year old patient at Bath’s Royal United Hospital, died from Legionnaires’ disease. Following Mr Brooks’ death, the Health and Safety Executive (HSE) launched an investigation which found that the Trust had failed to put in place all of the necessary precautions to minimise the risk to patients in the annex to the William Budd ward from exposure to legionella.

The HSE investigation revealed that the annex to the William Budd Ward is on a separate loop of the hospital’s water system to that which supplies the main ward. This fact had not been recognised by the Trust from the opening of the annex in 2009 until Mr Brooks’ death in July 2015. This failure meant the required temperature checks and tests for the presence of legionella bacteria in the water had not been carried out in the annex over this period.

Tests carried out after Mr Brooks’ death revealed problems with water temperatures in the annex and legionella bacteria were found in water samples taken from outlets in all five isolation suites in the annex to the William Budd ward.

HSE Inspector Susan Chivers said: “Legionnaires’ disease is a type of pneumonia which can be fatal and people who are being treated in hospital are especially susceptible to infection. That is what makes RUH’s failings in legionella management all the more concerning.

“RUH had measures in place to prevent and control the risk to its patients from exposure to legionella from its water systems, but these were ineffective due to the Trust not having accurate knowledge of the layout of those water systems.

“All organisations have a responsibility to manage their water systems to protect people from the risk of legionella infection. It is essential that organisations review their risk control measures whenever there is reason to suspect that they are no longer valid or when there are changes to a water system.”

After the hearing, Terence Brooks’ family gave the following statement: “The family are pleased that the HSE have pursued this and that as a result changes have been made at the RUH. Our hope is that no other family will suffer as we have.”