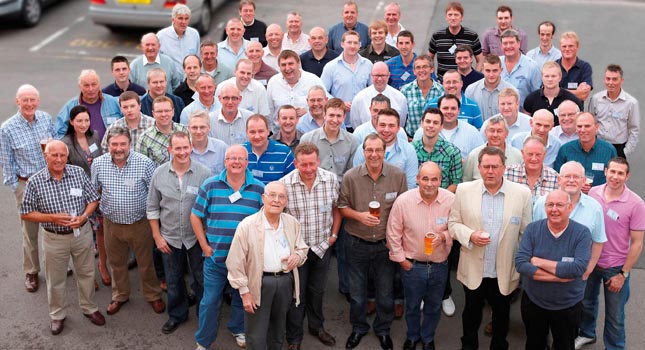 Mira Showers is backing the best of new manufacturing blood with the relaunch of its long-standing apprenticeship scheme, starting with the employment of four hopeful starters in September.

Commencing with an open evening event in Cheltenham last month, designed to attract the best of local talent, the company decided to relaunch the apprenticeship scheme at a time when the manufacturing process is becoming increasingly automated: and which it believes now demands new and different skill sets.

The scheme aims to emulate the high standard of training offered by the company in the 1960s, and so guarantee its reputation for engineering excellence well into the future.

The original scheme’s 45th anniversary was celebrated in 2011, with a reunion party at the town’s local football club. More than 300 people have passed through the course over the years and 58 of them are still with the company, including the current operations director Tim Birch.

“I believe that we need to look at growing our own talent, especially in roles which continue to prove difficult to source externally,” he said. “The shape of manufacturing and engineering has altered a lot over the past 25 years, and it makes sense to invest in development internally to ensure that we remain leaders in the industry.”