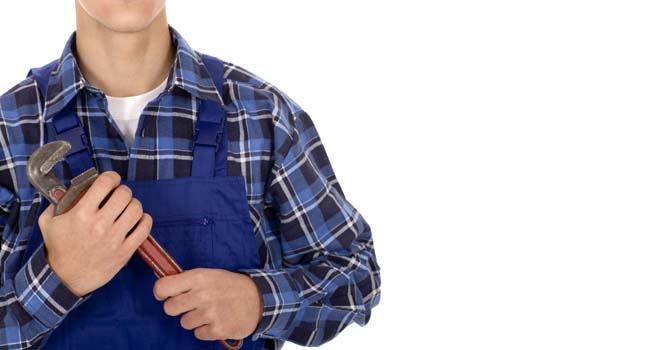 Plumbers and heating engineers in Liverpool are being encouraged to seek recognition for their work by entering the Merseyside Independent Business Awards (MIB).

Local law firm Morecrofts, which created the MIB awards in 2013, has launched its search for the region’s most successful, creative and innovative independent businesses in 2015.

This is the first time the Awards have included a ’Trade Business of the Year’ category open for entry to plumbers, heating engineers, electricians, builders, roofers and gardeners.

The awards will be presented at a black tie dinner at Liverpool’s Rum Warehouse on 1 October, hosted by BBC Radio Merseyside stalwart Roger Phillips and his daughter, Juice FM and Bay TV presenter Ellie Phillips.

Alison Lobb, managing partner of Morecrofts, said: “It’s the first time we’ve included a category to recognise the growing number of trades businesses across Merseyside and we’re urging plumbers to get involved.”

Merseyside plumbers have until 14 August to make their submissions. For more information please visit: www.morecrofts.co.uk/mib-awards