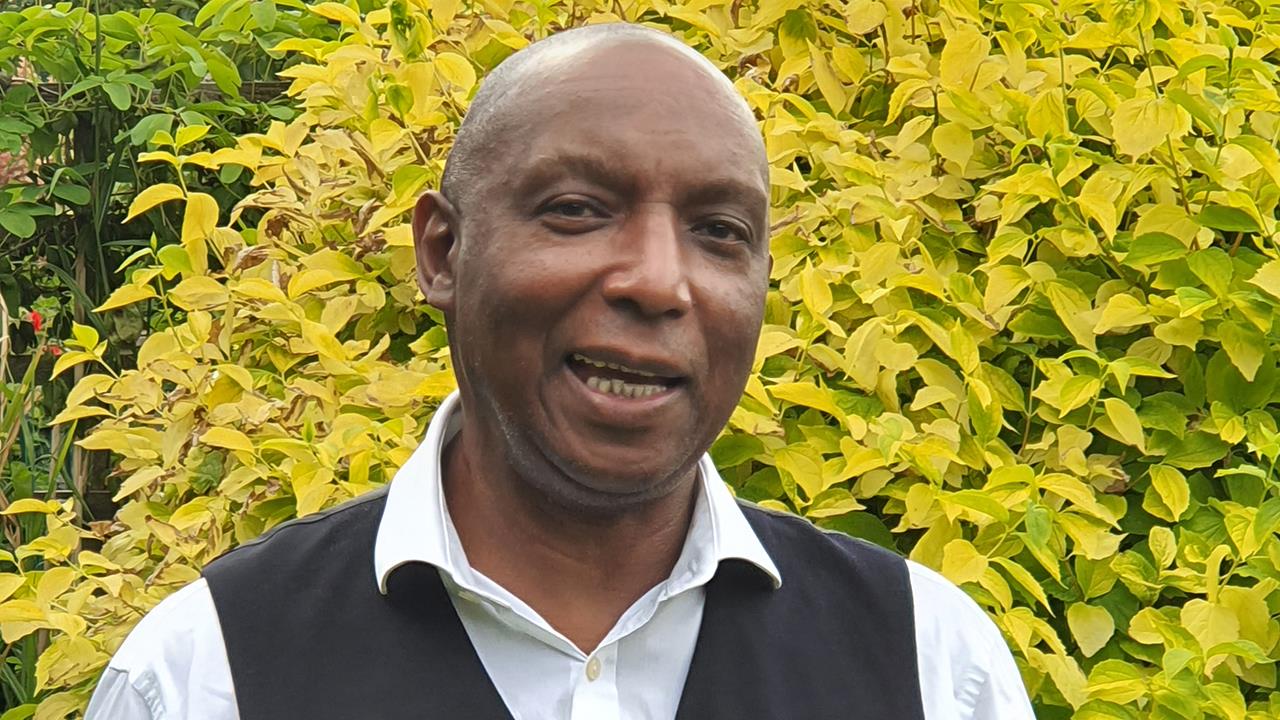 The Chartered Institute of Plumbing and Heating Engineering (CIPHE) marked a new first, as Melville Gumbs EngTech MCIPHE RP was elected as National President at its first ever online Annual General Meeting (AGM).

Held on Friday 19 June via Zoom, the virtual AGM united CIPHE members from around the globe – from the UK to Hong Kong. Dr Henry Hung EngTech HON FCIPHE RP was also elected as Vice President.

Mel has been a member of the CIPHE for 44 years. Born on the Caribbean island of St Kitts, Mel’s mum and dad moved to Slough when Mel was a child. He completed his Primary and Secondary school education, gaining his O levels and CSEs. Mel then entered into an apprenticeship at RG Evans Plumbing and Heating, where his boss, Ray Evans, installed the ethic of putting the customer first. Mel attended both Slough College and Langley College, where he first joined the then Institute of Plumbing. His lecturer Bob Garrett, (past president of CIPHE), was the one who urged Mel to join and help him get to where he is today.

Mel has been an active member of the Institute and joined the Surrey Branch Committee 15 years ago. Rising to Branch Chairman and now Branch Secretary, Mel currently helps the Committee arrange CPD for Branch members, so they can continue learning about the latest developments in the industry. The previous year has also seen Mel active in his role as Vice President.

At the AGM, outgoing National President, Christopher Northey CEng FCGI FCIPHE RP, handed over the reins to Mel after detailing some of the highs from his own Presidential year. While the end of Christopher’s year, and the beginning of Mel’s year will be steeped in challenges caused by COVID-19, Mel still has big aspirations for his presidential role. He sees the year ahead full of change, but also opportunity. Summing it up in his inaugural speech, he said:

“In the space of four months, life across the world has changed. We have all had to adapt to a different way of life; queuing to get food, medicine and even to get plumbing materials – two people in the shop, is this the future? Plumbers are looking for leadership and I am delighted that the CIPHE has taken a lead.

“The future of plumbing is moving and changing at a very fast pace. We have moved from open vented to pressurised plumbing and heating systems. New change is coming with the end of carbon fossil fuels to greener solutions. Our homes are going to need a dedicated plant room to house cylinders, buffer tanks, plate heat exchangers, along with mains fed pumps to boost pressure and all the different pipework required.

“This means a massive rethink about our knowledge and skill levels. We have to be prepared to access training through manufacturers, training companies, and bodies such as the Institute, which is a leading light in the industry, to get more professional plumbers and heating engineers. It is up to us at the coalface to put our head above the parapet and push for registration of all plumbers, to show the young people coming into the industry that there is a goal to work towards to be a designer, installer and engineer.

"Plumbers are special! This is a golden opportunity to reach out to all the young people of this land to grasp the future. Compulsory registration and better training is a must in the UK, similar to licensed plumbers in Hong Kong.”

On the key themes for his presidential year, Mel is keen to build CIPHE membership and promote the opportunities available to everyone. “The main goal I would like to attain is to see the membership grow, so that all the guys you see at the merchants are also members… I am looking forward to using my time in office to promote the diversity of the industry to show that you can achieve by believing in yourself and with skill, you can get there.”

APPOINTMENT CIPHE HEATING PLUMBING PRESIDENT
Tweets by HVP
Make sure you’re on top of changes in the industry, and sign up for free to receive your monthly copy of HVP and our weekly email newsletter
SUBSCRIBE TO NEWSLETTER
SUBSCRIBE TO MAGAZINE