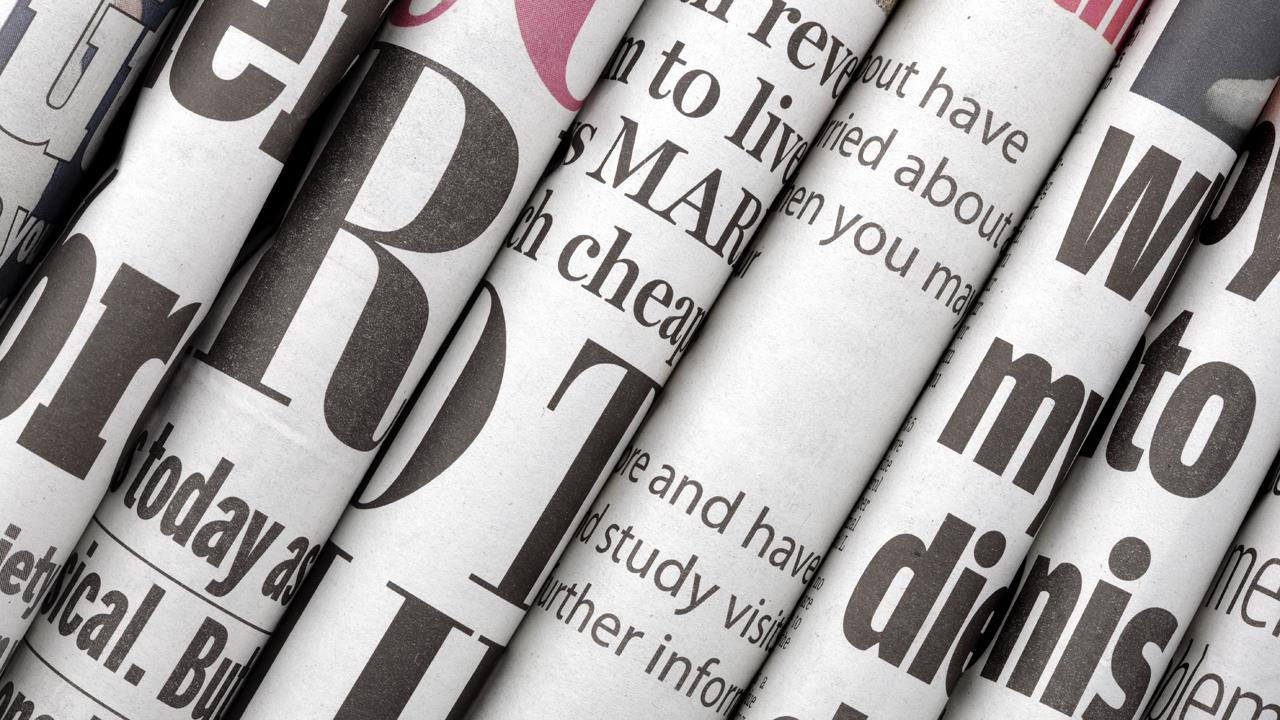 Martyn Bridges, Director of Technical Communication and Product Management at Worcester Bosch, discusses the media’s coverage of a gas-free 2025, and how it has wider repercussions.

I’ve been speaking to a lot of installers recently and some of them have customers who actually think that they won’t be able to purchase a gas boiler after 2025. With the average boiler lasting for 15 years, this could become more and more common as the years go by. But, why do people think that?

Yes, the Chancellor announced a ban on gas boilers in 2025, but this is only for newbuild homes – explicitly not existing properties.

The issue is that, like many big stories, the media have sensationally spun (or, if I’m being kind, misunderstood) the Spring Statement, with the aim to grab the reader’s attention. The subsequent consequence is confusion and worry.

For example, the Daily Mail’s headline was ‘Gas boilers banned!’ – reading that, there is no indication that the ban is solely for newbuild homes. Something that’s happened before – back in 2018, there was a story going around that ‘log burners are banned’ when, in fact, the story was about damp logs.

There are serious repercussions for this sort of sensationalist journalism. Homeowners may decide to choose an alternative heating source, such as a heat pump, over a gas boiler just because they believe they will have to get rid of a boiler in a few years. If the house in question isn’t suited for this – it isn’t insulated properly, for example – then the cost to heat their homes during winter could increase exponentially.

With the UK’s commitment to net zero now confirmed, every house now has a responsibility to be as efficient as possible. If confused homeowners start to make the wrong decisions for their heating because of the misrepresentation, or simply sensational headlines, then the UK will never reach that target, by 2050 or beyond.

But, how do we counteract this? When you are speaking to customers who are worried or confused about the ‘ban’, come prepared with the following facts:

As long as the customer comes to realise that they can still have a new gas boiler installed in their home then, hopefully, the truth will prevail against clickbait sensationalism.

BAN BOILERS CONFUSION CUSTOMER DECARBONISATION FIRE FUTURE GAS INSTALLER MARTYN BRIDGES SENSATIONALISM WORCESTER BOSCH
Tweets by HVP
Make sure you’re on top of changes in the industry, and sign up for free to receive your monthly copy of HVP and our weekly email newsletter
SUBSCRIBE TO NEWSLETTER
SUBSCRIBE TO MAGAZINE