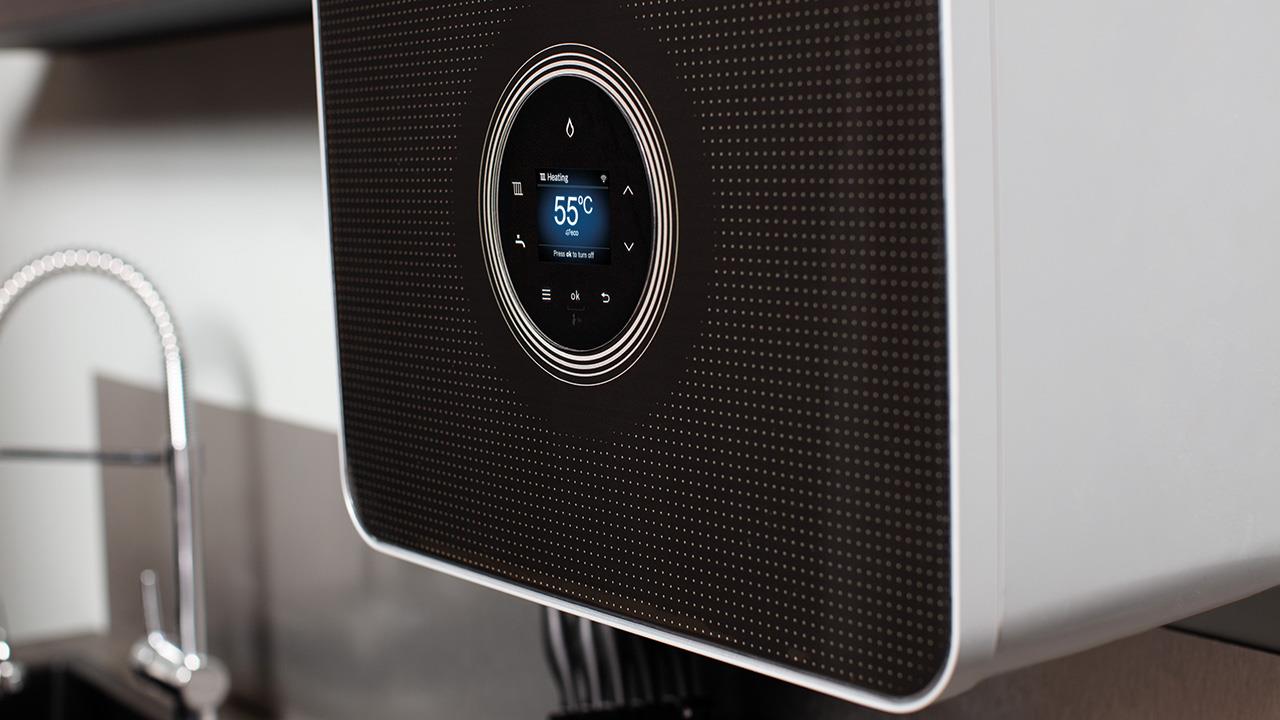 In his latest column, Martyn Bridges, Director of Technical Communication and Product Management at Worcester Bosch, discusses a recent report from Delta-EE looking at the cost of low carbon technologies.

I’m delighted to say that we have finally received a comprehensive report from Delta-EE that looks in detail at the cost of low carbon technologies.

We’ve been trying to explain to the Department for Business, Energy and Industrial Strategy (BEIS) for a number of years that although good intentions for decarbonisation are great, there is still a need to look at the reality particularly when it comes to affordability. This is where the report comes in.

Put your money where your mouth is

They came up with a number of calculations and estimates for the cost of installing technologies, and although there weren’t too many surprises, it does show the vast difference between the heating systems on offer.

The first is the most typical of installations – a straightforward combination boiler swap. The cost for a direct combi boiler in, combi boiler out installation was £2,250. Nothing was done to the heating system and this was performed by a local installer. The boiler itself was 24kW for this price comparison. We would see a slight change if it was a typical 30kW; there would be a slight increase by perhaps 5% to 10%.

The second scenario they looked at was replacing a non-combi boiler, so a system or regular boiler, by fitting a combi in it in its place, but the heating systems (radiators etc.) staying more or less the same.   That cost was slightly higher at £3,660.

The most expensive cost was the introduction of a new central heating system. Either in a new house or a full retrofit of an existing house, with a combination of new radiators, new pipe work, gas supply line, controls and so on. Carried out by a local installer that was £5,400.

How about heat pumps?

There are lots of advocates saying heat pumps should be the future of heating, or at least account for a large proportion of the market. But what’s the cost? A typically sized 8kW air to water heat pump fully installed including the fittings, the buffer tank, the cylinder and controls (yet the heating system stays as is) the cost would be £8,750. You can see that is a huge increase on the combi boiler swap; you could replace four combi boilers for roughly the same price as one air source heat pump.

That assumes the heating system is okay, and that the radiators are large enough which, from experience, is very rare. Most of the time existing radiators have been sized for a high-temperature boiler system, so it is probable that you are going to have to replace the system and pipework in many of these properties. This would leap the price up to £14,750 – roughly six times more than a combi boiler swap.

What we’ve had for the last two or three years are a lot of the well-meaning academic running desktop studies showing how much better a heat pump system would be to decarbonise the country, yet the reality now is in front of us – the cost is extreme. The fact is, 1.6 million boilers are installed every year in the UK. I’ve heard people suggest there could be 1 million heat pumps a year installed. Where will the money come from? A homeowner wouldn’t opt for something that is four or five times the cost of a boiler.

The report itself is a long overdue reality check. Anything is possible but look at the financials for heat pumps – it’s a showstopper. That’s probably why the Energy Minister Kwasi Kwarteng at a recent CBI conference was explaining the virtues of hydrogen – saying that he sees a bright future for hydrogen and wants to set out a strategy for its implementation.

The prices we’ve used as a comparison are for a natural gas boiler, however a hydrogen boiler might be only £100 more – still considerably less than a heat pump. At volume or wholesale prices, they may be more or less the same as a gas boiler, so you can see why the Energy Minister seems to be realistic and not as extreme as some of the civil servants and academics who have been championing heat pumps.

For 2050 targets to be met, it’s time for us to be start rolling up our sleeves and start doing things, but in a realistic way. This government-funded report that gives us the pricing bare facts is a good start.