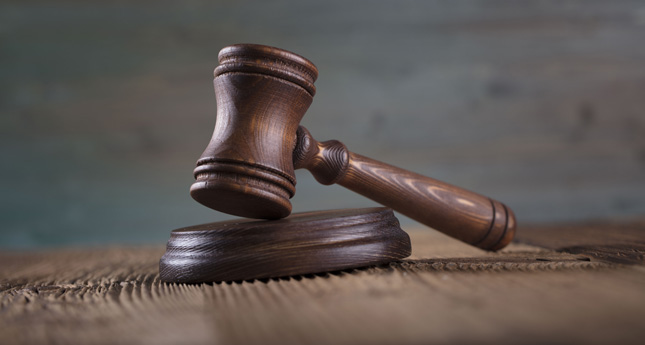 A man who admitted killing his neighbour by blocking his boiler flue with a potato and expanding foam was jailed on 6 February.

Daniel Burgess sabotaged his neighbour Michael Horner's central heating, on Christmas Day 2015, by blocking the inflow and outflow pipes of the house following an argument. He also glued a door lock.

Due to a fault in Mr Horner's boiler, the automatic fail safe system did not work and he died from carbon monoxide poisoning.

Mr Burgess pleaded guilty to manslaughter at Exeter Crown Court and was sentenced to two years and eight months in prison.

The court heard Mr Burgess, 39, of, Newlyn, Cornwall, was taking revenge because he believed Mr Horner had stolen his pre-paid gas cards, preventing him from heating his home.

He intended to make Mr Horner suffer in the same way by disrupting his heating, but instead the house filled with gas leading to Mr Horner's death.

"You accept your unlawful and dangerous act in interfering with the flue of Mr Horner's boiler in the way you did caused his death,” said Judge Geoffrey Mercer QC during the trial.

"You went to considerable lengths and you knew what you were doing. Of crucial importance is that you had no intention of doing any physical harm. Your plan was simply to stop his boiler from working and make him cold. I accept your remorse is genuine and your culpability is at the lower end."