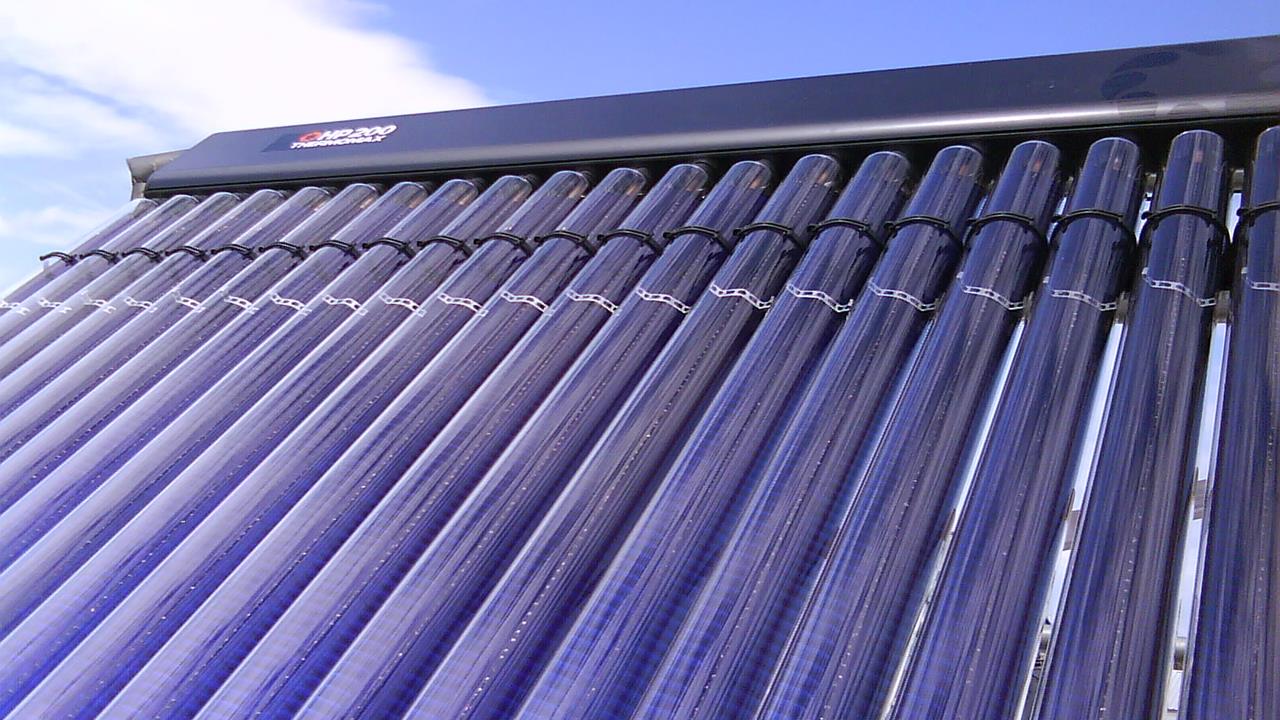 As the race towards a fossil fuel-free future gains pace, the Solar Trade Association outlines why solar, both thermal and PV, is an important option to consider as part of the whole solution.

With the decarbonisation of power well underway, attention is now being placed on the more complex issue of heat. Cutting carbon and other greenhouse gas emissions to reach net zero by 2050 will not be an easy task, but tried and tested solar will almost certainly form part of the solution, trimming fuel bills along the way.

Solar thermal is a mature, reliable technology which enables heat needs to be met resourcefully on-site, reaching conversion efficiencies of up to 80%. Government research shows that it is one of the most secure renewable heat investments with an extremely high satisfaction rate among domestic customers in particular.

Solar thermal now has an important role to play in the decarbonisation of heat, in tandem with other low-carbon technologies such as heat pumps, which benefit from significant increases in efficiency when combined with solar thermal, especially in colder, norther climates. New well-insulated buildings with high thermal efficiency offer particularly good opportunities for innovation in solar heat and cooling.

Like PV, solar thermal can be applied at scale, delivering hot water to a range of building and industrial uses. It is an exceptional choice for domestic applications, particularly in tackling fuel poverty, owing to its low ongoing running costs.

Less well-off households are more likely to live in a home with lower levels of insulation, which can be costly and disruptive to install. They may also have a dwelling which is not connected to the gas grid, and may rely on oil or other fuels to heat their home and water.

Solar can be a great solution in this scenario. In one example, Mid-Devon District Council installed solar thermal on council homes that were unable to cost-effectively connect to the gas grid, in addition to those who simply stand to benefit from cheaper fuel bills.

With the UK legally committed to reaching net zero greenhouse gas emissions by 2050, numerous local authorities and businesses alike are looking at investing in technologies which will help to deliver cost-effective decarbonisation solutions, and solar thermal fits the bill.

The technology marries well with public sector buildings with high hot water demand, such as swimming pools and health centres, while companies from a range of industries have turned to solar thermal to cut bills and carbon; from breweries and distilleries, to dairy farms and holiday parks.

Big names such as Teelings Distillery and St Austell Brewery rely on solar thermal to produce hot water for cleaning and sterilising equipment, while leisure centres run by Plymouth City Council and Cardiff Council respectively make use of the technology to provide warm water for their swimming pools.

Not limited to rooftop applications, the technology can also be used in district heating plants, which are large-scale solar thermal systems feeding directly into district heating networks. During warmer periods, they have the potential to displace other heating sources in their entirety and, when combined with thermal storage, can be used to deliver heat all year round.

These are scalable to provide heat for communities, districts, and even entire cities, as is the case in the Austrian city of Graz, where more than 16,500m2 of solar thermal collectors feed heat into the city’s network and subsystems in several locations, meeting 39% of heat demand, with plans to significantly scale this up. As of 2018, almost 2,000,000m2 of solar thermal collectors operate in Europe alone.

Solar PV also has a significant role to play in the fossil fuel-free future of heat. In recent times, two distinct future pathways have emerged – a wholesale shift towards electrification of our buildings, transport and industries; and the replacement of natural gas with hydrogen.

While it remains to be seen which solution will emerge as the preferred option for future government policy, both undoubtedly have the capacity to drive significant increases in power demand, which can be met in part by scaling up deployment of solar PV.

An important difference lies in how both affect peak demand. Electrified heat will lead to greater demand during periods when people are at home – early mornings, late evenings, and weekends – solar PV, combined with battery storage, can help to mitigate the load on the grid. Hydrogen is potentially more flexible, in that it can be produced during periods of lower demand, using excess electricity from renewables, ending the need to switch plants off when generation outstrips demand.

The future is solar

Both solar thermal and PV are reliable, proven technologies that can offer cost-effective ways to cut carbon and energy bills. With the shift to a low-carbon economy now a major priority for the UK, these decentralised renewables offer an opportunity for everyone, from individual households to entire cities, and from small businesses to giant multinationals, to take meaningful action on climate change and invest in a clean energy future.

CARBON DECARBONISATION FOSSIL FUEL POWER PV SOLAR SOLAR THERMAL SOLAR TRADE ASSOCIATION THERMAL
Tweets by HVP
Make sure you’re on top of changes in the industry, and sign up for free to receive your monthly copy of HVP and our weekly email newsletter
SUBSCRIBE TO NEWSLETTER
SUBSCRIBE TO MAGAZINE