OPINION
MAKING THE CASE FOR HYDROGEN, WITH BAXI
SHARE 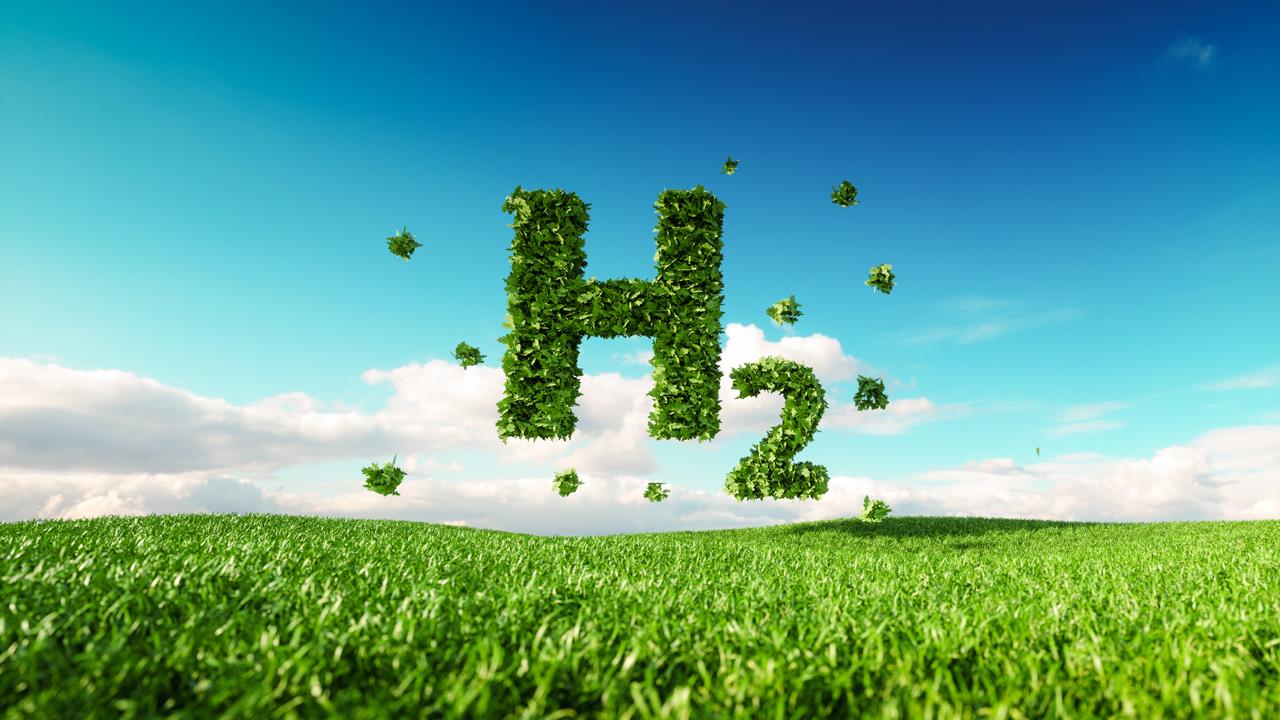 Jeff House, Head of External Affairs at Baxi, sets out why he believes hydrogen will play a significant role in the future of heat in the UK.

Theresa May, in the weeks before she stepped down as Prime Minister, enshrined in law a commitment to reach net zero carbon emissions by 2050. The commitment requires the UK to lower its greenhouse gas emissions to net zero by 2050, as opposed to the previous target of an 80% reduction from 1990 levels.

To achieve this bold target, there has to be a step-change in the way we heat our homes, businesses and public buildings. It is no longer possible to put off tough decisions – the heating industry, the government, and the public must work together to innovate, legislate, and accept the change that is required to meet such ambitious targets.

To understand how we will reach the 2050 target, it is important to distinguish between newbuild and existing domestic dwellings. For the roughly 27 million existing dwellings, over 80% of which are currently connected to the gas grid, a big part of the overall solution could be found in hydrogen.

Hydrogen is a potential mass market solution in the minds of many within the heating industry, and with projects such as ‘Hy4Heat’, ‘HyDeploy’, ‘H21 North of England’ and ‘H100’, it’s clear to see why. They are all exploring whether it is technically and economically feasible to convert the existing gas distribution network to supply hydrogen, be it through a percentage blend of natural gas and hydrogen, or converting the entire system to 100% hydrogen. The viability of hydrogen continues to take centre stage in the debate concerning the decarbonisation of heat in the UK and zero carbon gas could provide a serious alternative or complementary option for our existing housing stock.

To aid understanding of what it is that the industry is doing to reduce carbon emissions, it is worth exploring one of these programs in more detail. For example, HyDeploy is an initial step along the pathway to the introduction of hydrogen. It is exploring whether blending 20% hydrogen with natural gas is feasible and can help to cut CO2 emissions from domestic heating and home cooking – without impacting the consumer.

‘HyDeploy at Keele’ is the first stage of the HyDeploy programme. Keele University has its own gas distribution network with only one connection to the grid, and the Health and Safety Executive (HSE) has approved a live trial of blended hydrogen and natural gas for use in student properties, commercial premises, and the university campus in Staffordshire. The HSE granted the required Exemption to Schedule 3 of Gas Safety (Management) Regulations in November 2018 for the Keele trial, following the development of the required safety case. Following the first trial at Keele University, two subsequent public trials will be delivered on NGN and Cadent’s network.

The potential conversion to hydrogen will not happen overnight. But it would be unwise for industry leaders and consumers to ignore the coming change. It is highly unlikely that pure hydrogen boilers will be commercially viable for some time. In all likelihood, it is more likely that the UK gas grid will see the incremental introduction of a blend of hydrogen of up to 20%.

As part of the ‘Future Gas Series: Part 3 – Consumer and Appliance Inquiry’, led by Carbon Connect, Baxi Heating is working to assist in the investigation into how such a changeover might work and discern consumer attitudes towards hydrogen as a heat source.

There is no getting away from recent political events that could potentially disrupt efforts to meet our 2050 net zero carbon targets. The Cabinet reshuffle that brought in Andrea Leadsom as the Secretary of State for the Department of Business, Energy and Industrial Strategy (BEIS) and Kwasi Kwarteng as Minister of State for Energy, has the potential to bring a different perspective to the decarbonisation debate.

With the former BEIS secretary, Greg Clark, laying the foundations of the UK’s low-carbon agenda over the last three years, it will be interesting to see how policy develops.

Wherever we are headed on our pathway to the decarbonisation of heat, hydrogen looks set to play a key role, forming part of a suite of low carbon options deployed in various sectors.

One thing is certain – the decarbonisation of heat in our homes, businesses and public buildings depends on acceptance from the people who will one day pay for, and rely upon, whichever technology works best for them.