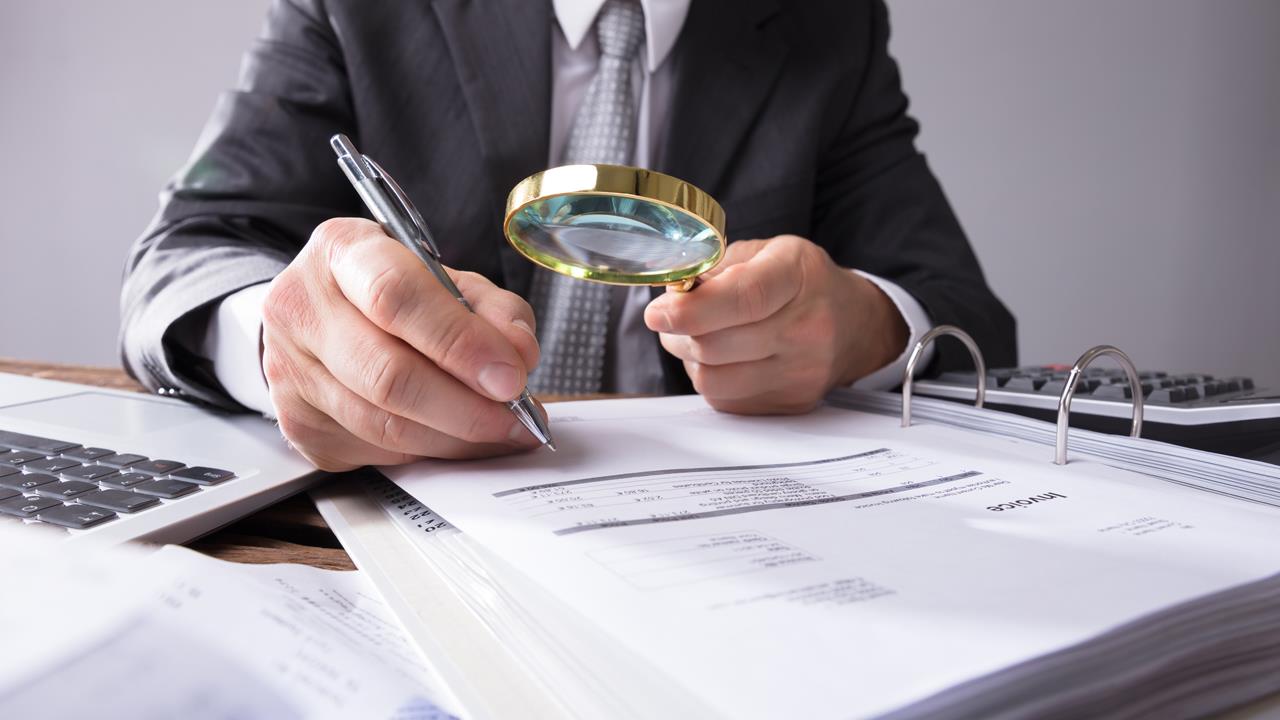 Companies you sub-contract work to or from may not be as financially viable as they seem. Adam Bernstein outlines what you should look for when investigating the company accounts of the businesses you work with.

Delayed payments can be hard to recover from corporate customers, as the debts of an entity generally stand distinct from the assets of individuals. But in exchange for this protection, companies must put certain information, including their accounts, into the public domain.

However, accounts may not be what they seem and care needs to be taken when reading them. Take Carillion: its 2016 accounts reported revenue of £5.2 billion and profit before tax of £178 million. But by April 2017 a new Financial Director had found at least £170 million worth of accounting problems and the 2016 accounts had to restated. The rest is history.

And now there’s Interserve which, at the start of February, had to reach a deal with creditors to avoid collapse. The deal effectively cut Interserve’s debts from more than £600 million to £275 million by issuing new shares. Creditors clearly lost out.

Peter Windatt, a Director of BRI Business Recovery and Insolvency, describes company accounts as simply a record of trading activity. He says that in practical terms, the basics of accountancy are the same for all businesses.

It’s for this reason, he explains, that accounts “enable an informed user to form a view as to the performance of a company over a period of time through the profit and loss account, and to form a view as to its solvency at a given moment in time via a snapshot of the balance sheet”.

The problem with accounts, and it’s a point often missed, is that while they help form an opinion, they are not required to look into the future. That said, Peter explained that “detailed reports and accounts for a PLC will differ greatly from a small one-man band as the disclosure requirements get more onerous the bigger a company becomes. For the average company, there are no significant future-gazing requirements”.

And Stephen Diver, Manager, Financial Reporting Advisory Group at Grant Thornton UK LLP, agrees: “It is possible to review trends within a set of accounts, as typically two years of information is disclosed, and previous statutory accounts may be downloaded from Companies House.”

Another point Stephen makes is that, when assessing trends, it is important to read all information in the statutory accounts. For example, a one-off event could lead to a significant profit or loss in a single period. This would not be indicative of future performance and should be disclosed in the directors’ report in the accounts.

As to what else the reader should be looking for, Peter said: “Being able to analyse one company in a sector against others from the same sector is much more useful than comparing a company to all companies.”

Something else to consider, says Stephen, is that “abridged accounts will not include a profit and loss account. As such, performance may be more difficult to assess for smaller companies”. He advises that an alternative is to calculate the movement in retained earnings between the two years disclosed as, in most instances, this will equal the profit or loss for company.

Accounts can highlight large creditor balances which will only become apparent when there’s an action to wind up the company; debts above a modest £750 and a company that hasn’t the cash to pay can be felled.

Fundamentally, as Peter says, “anyone can sell at a loss – profit is good on paper, but not a sign that you will survive if you can’t get the cash in from those who owe you”.

Getting a feel for customers

Accounts are just part of the story as firms should know what type of business they are dealing with – a sole trader, partnership, or some form of limited company. Peter said: “Don’t be too re-assured that a firm says in its accounts that it is ‘part of the XYZ Group’ because that only means it is a kite which, if it doesn’t fly as they might like, they can cut the string on and watch it fall with little damage to themselves.”

He also says to look for the obvious such as too many round figures: “Look for a sudden change in something – anything. See if debtor days are rising – they are selling but not getting paid. Do the same for creditor days – purchases are not being paid for. Also, look for changes in the board room, remembering that some firms might not record changes at Companies House, which is riskier still.”

Stephen also says to look for gross margins (profit) levels driven by cost savings; fully depreciated fixed assets that need replacing soon; loans that need repaying within 12 months and whether the business has the money to do so; also see if there are any related parties that have loaned sums to the business or if any sales or costs are associated with them.

Stephen believes that it’s important to look for “consistent losses, particularly if accompanied by a declining trend. An increase in liabilities may not be an issue if this is to fund, for example, capital expenditure, but it’s likely to be a concern if funding losses”.

A quick search on Companies House will show a variety of forms of company accounts – some long, some short. Should a short set of accounts be viewed with suspicion? Peter thinks not: “If directors are acting wrongly, they won’t file accounts or will make them up and wait for someone to catch up with them.” Remember, Companies House is just a repository of information, it doesn’t fact check.

Clearly, with accounts it’s important to take a nuanced stance as risk is a function of doing business on credit. Do your homework, take an informed view, and then do what you think is likely to be for the best.

ACCOUNTS ADAM BERNSTEIN BUSINESS COMPANY FINANCE INVESTIGATE INVESTIGATING PROTECTION SUB CONTRACT
Tweets by HVP
Make sure you’re on top of changes in the industry, and sign up for free to receive your monthly copy of HVP and our weekly email newsletter
SUBSCRIBE TO NEWSLETTER
SUBSCRIBE TO MAGAZINE