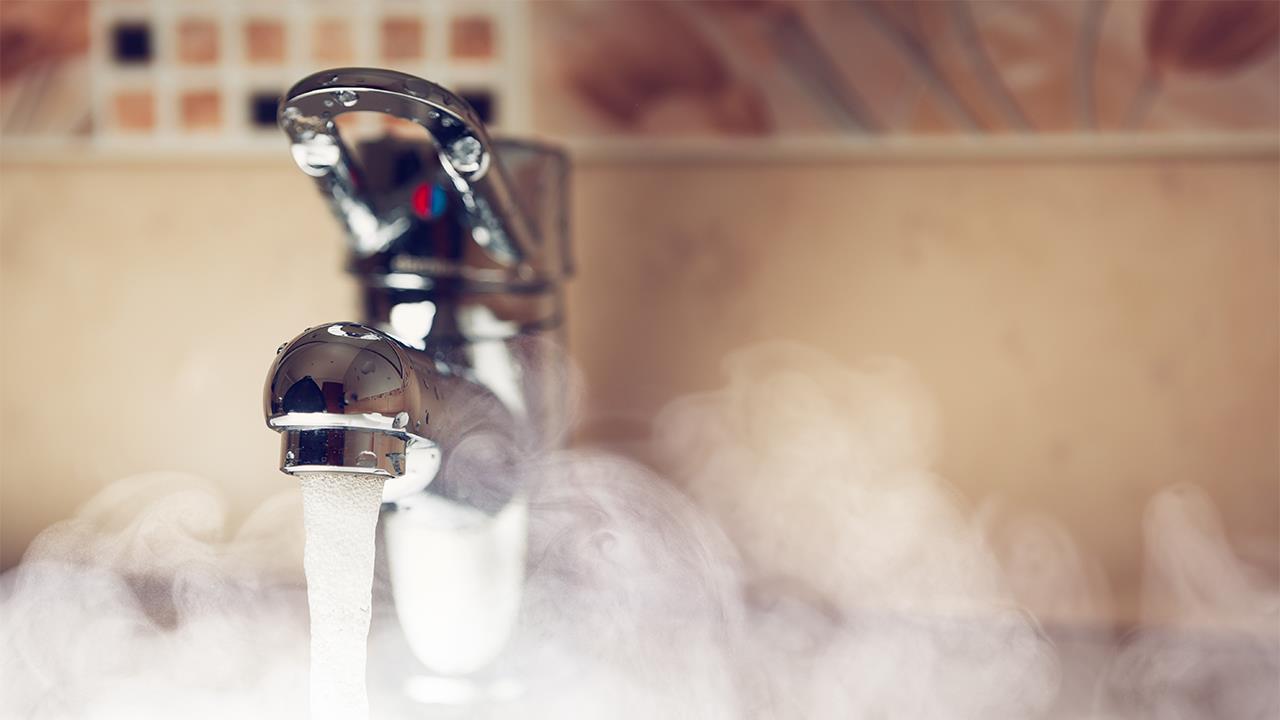 Derek Aaronson, Chief Executive of Hart Home Group, explains why preventing scalding within care homes should be a top priority.

For those working in care homes, water is needed for a lot of daily tasks from filling the kettle for a tea round to bathing residents. Yet, shockingly, it’s not the law to install simple devices which help prevent scalding to both staff and, most importantly, vulnerable residents.

With most care homes in older buildings, or with older systems, water temperatures are erratic at best. Traditional system boilers often either pump out scalding hot water instantly or take forever to bring through hot water and then, when they do, go immediately to scalding hot.

The introduction of combination boilers and systems has helped to manage the flow of consistent temperature-controlled water with management at source. However, if left on for too long, it’s still easy for water to get too hot even when controlled on the boiler itself and it’s also easy for residents to accidently leave the taps on, especially if easy turn handles haven’t been installed.

There are changes which can be made, and which are advised as part of Managing the risk from hot water and surfaces in health and social care, guidance published by the Health and Safety Executive.

The guidance advises thermostatic mixing valves (TMVs) should be introduced which manage the temperature of the water. However, this can end up being an expensive addition and one which requires involved plumbing. If the pipework is older, it can also mean updating the pipework while changing the valves, and undertaking a power flush to flush through the system, creating more added expense.

The valves also tend to work better with upgraded heating systems and modern combi boilers and also require an annual service to ensure they’re working correctly. The introduction of TMVs tends to be when the entire system is overhauled and all valves in both bathroom and kitchen settings can be changed, together.

The HSE recommends that all valves are TMVs within a setting where residents have access to hot water unaided. However, this is purely guidance, not law.

When looking at residents’ rooms, it’s wise to look at using long arm taps which allow for space between the user and the tap. The simple act of distance can allow for you to know, before your hands even reach the flow, if the water is hot. However, this does require good sight to see the steam. Long armed taps in the kitchen are a particularly great addition and one which can be teamed with special basins for wheelchair users if needed to make them more accessible.

According to NHS Hospital Episode Statistics for England, the CIPHE has found that from 2017-2018, 755 finished consultant episodes were allocated to people who were treated in hospital for scalding from taps, up from 713 (nearly 6%) on those admitted the previous year. These types of burns are up from 914 the previous year and 840 the year before, leading to a 14.5% rise in just three years.

Clearly, scalding is a problem and one which should be being addressed in care homes. However, with little guidance and no official requirements, it can easily be overlooked. The additional expense, when things are already tight, can also mean changes are put off.

Other ideas which can help reduce the risk of scalding are to introduce certain colours, like red into kitchens and bathrooms. This can make it easier for users to identify the tap itself and know which way to turn it for hot or cold.

New products have also been launched which shut off the water at a safe 45° meaning the risk of scalding is eliminated completely. The advantage of replacing a tap, over installing a TMV valve, is that the caretaker or home staff can easily undertake this themselves without the need for a plumber.

While the risk of hot water and scalding is clear, information on how to prevent it, and the necessary funding to make the changes, is not. The guidance on other products or alternatives that can be used in addition to TMV’s is also unclear and needs to be addressed to give homes the best chance they can to alleviate the problem in a safe and cost-effective way.

Without proper funding and support, sadly these changes are likely to remain bottom of the pile so it’s up to us, as an industry, to champion change and advise our care home clients on measures which can be undertaken easily, inexpensively, and with little maintenance.

CARE HOMES HOT WATER SCALDING TMVS
Tweets by HVP
Make sure you’re on top of changes in the industry, and sign up for free to receive your monthly copy of HVP and our weekly email newsletter
SUBSCRIBE TO NEWSLETTER
SUBSCRIBE TO MAGAZINE