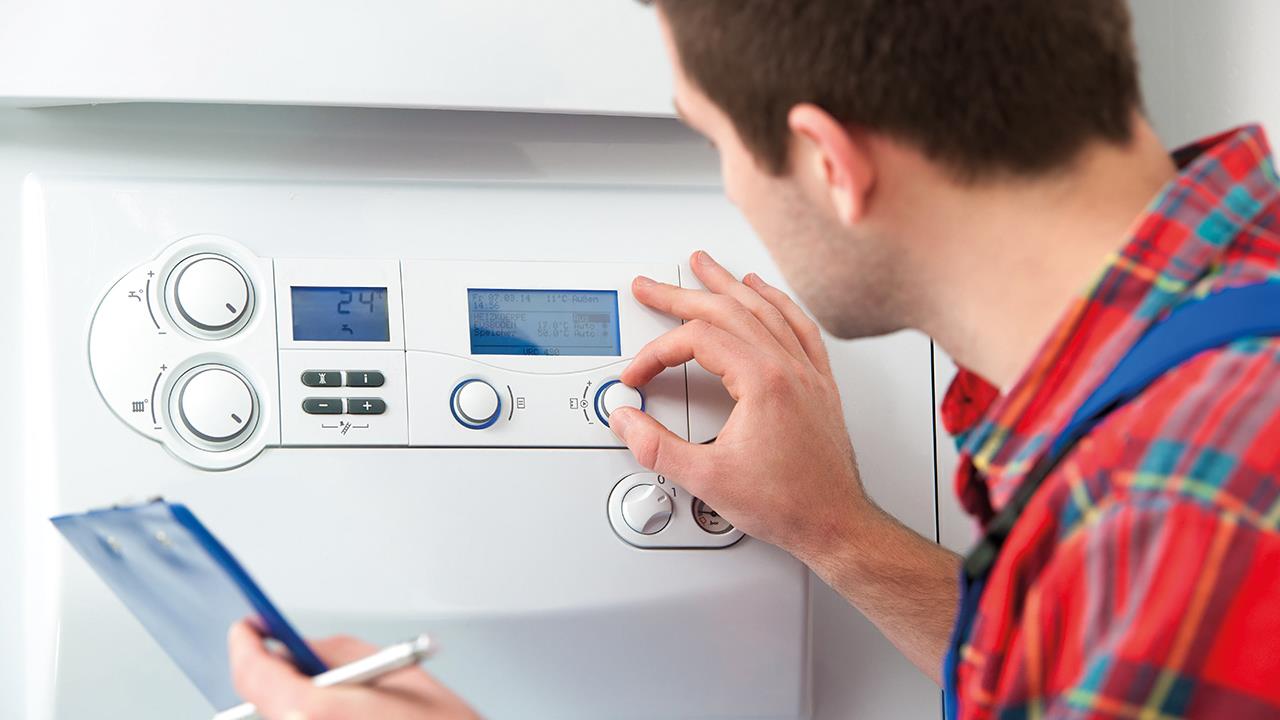 Hometree has reported a 12% increase in year-on-year boiler breakdowns over the winter.

The most common complaints were a lack of heating, low boiler pressure, and leaks. During colder snaps, frozen condensate pipe issues also peaked.

More than 50% of boiler breakdowns occur in the winter, according to Which, which usually equates to just over 2.5 million UK households suffering a heating failure. But, if the Hometree increase was representative across the UK, that would account for almost three million households this past winter. If the average cost to get a boiler back up and running is £200, those additional households will have paid around £60 million in repairs.

Hometree has stated the rise is because, over the winter, more people kept their household heating on throughout the day. A spike in working from home, coupled with the number of people on furlough and lockdown increasing overall time spent indoors, have led to the nation’s boilers being put to the test like never before.

The figures are likely to similarly represent a 12% increase in overall heating use, so the average household will see their bills increase by the same amount. With a typical mid-sized home ordinarily using 12,000 KWh of gas per year, that figure increases to around 13,440KWh – an extra £55.

Kemley Sellars from Hometree said: “With the boiler being a crucial component in ensuring that homes are kept comfortable during the coldest months, the additional usage while working from home has meant increased wear and tear. It really highlights the importance of having your boiler serviced in the coming months, ensuring that it’s working for next winter where many may have transitioned post-Covid to working from home more often.”