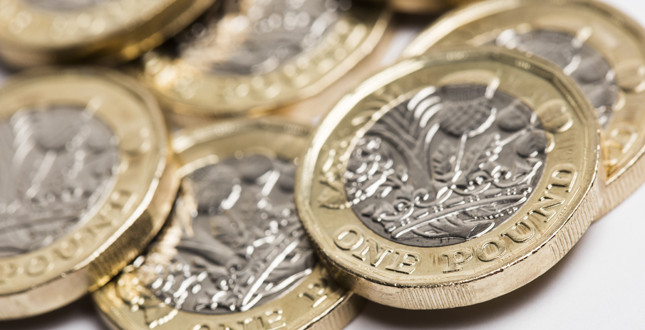 Construction supply chains are now in the grip of a mental health epidemic directly linked to late payment and bullying tactics, according to the Building Engineering Services Association (BESA).

A new survey by the Prompt Payment Directory (PPD) shows that a growing number of owners, managers and directors are suffering from panic attacks, anxiety, depression, and feelings of extreme anger due to cash flow problems.

48% of respondents said problems with cash flow had affected their mental health – a rise of 27% on last year. Some admitted to contemplating suicide because they were struggling to get invoices paid on time and/or in full.

The payment rating organisation surveyed 400 senior figures in small construction businesses and found that 74% had already been close to bankruptcy or liquidation this year – 30% up on the same period in 2017.

The collapse of Carillion in January, carrying £3 billion in debt, including £800 million in retentions withheld from sub-contractors, has had a major impact, but the survey revealed that late payment practices remain common right across the industry.

62% of owners said they had not been able to pay themselves for lengthy periods because of late payment, 15% had been forced to delay payment to their own staff; and 17% had cut their own pay. Others have had to raid pension pots, sell personal assets and cancel family holidays.

“Recent high profile cases, such as Carillion, have made many more people aware of the cost of late or non-payment, but in reality this has been going on for years,” said Hugh Gage, Managing Director of the PPD.

“We have had numerous voluntary codes of conduct over the years, but none have changed this pernicious behaviour,” said BESA Chief Executive David Frise. “This is now a national scandal, and the government must legislate because the human toll is mounting.

“The suicide rate in construction-related professions is already well above the national average; and the scourge of late payment is creating unbearable stress for many more small business owners and managers.”

BESA is using Mental Health Awareness Week 2018 to raise awareness of work-related stress in the building engineering sector. Stress is the cause of depression, suicidal feelings, increased absenteeism and poor productivity and can lead to greater dependence on prescription drugs and alcohol.