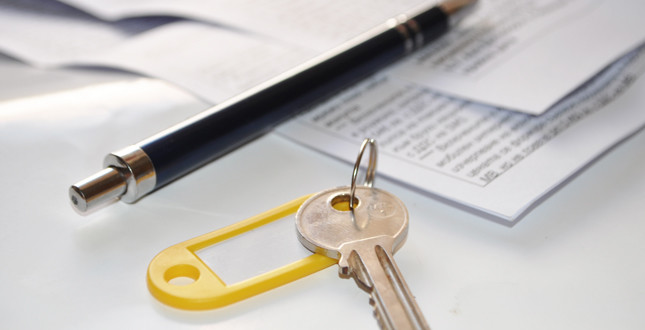 According to a new study by AXA, the private rental sector has seen a rapid improvement in energy efficiency over the past two years, but properties are not meeting standards.

The number of worst-rated properties has halved, and rentals come out better on boiler upgrades, insulation and smart meters than owner-occupied homes. Despite this, one in twenty rentals still breach minimum standards set to come into force next April. These pockets of inefficiency mean that tenants are over-paying on energy by an estimated £13 million every month.

Energy is certainly a priority for UK tenants, as cold and damp were named the biggest bugbears by 43% of those surveyed. A quarter said they felt they were paying excess bills due to the energy inefficiency of their homes.

The study found that one in 20 rental properties pose an “excess cold hazard” to residents as they fall into the worst-rated bands F and G. This means that more than 200,000 homes are now at risk of being banned from the private rental market next April when minimum standards come into force.

Just how much these failing homes are costing tenants was revealed by analysis of their monthly bills. The average monthly bill in a Band A rental is £61 per month, increasing to £76 in Band E, and then £112 in Bands F to G. This means that UK tenants are still paying for energy failings to the tune of an estimated £13 million every month.

The good news is that the number of failing properties is declining fast. The study found that the number of F and G banded rentals has halved since 2015, when official estimates put them at one in 10. More than half of tenants surveyed by AXA said their current rentals are in bands A to C.

Gareth Howell, Managing Director at AXA Direct, said: “Our study has found that landlords are making significant investments into improving the energy efficiency of their properties. This is part of a bigger trend: when we look at our surveys of tenants and landlords over the past five years, we see progress across the board – on security, maintenance and numbers with proper tenancy agreements in place.

“Many landlords we speak to are ‘accidentals’, who typically own one or two properties. They are, by and large, investing more seriously in their tenants’ comfort and the future health of their rental properties. Pockets of failure exist in this market, but it is not the story for the 95% of landlords who are trying to do the right thing.”