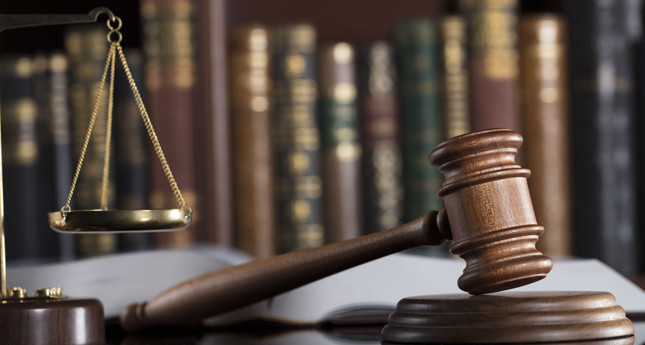 Pembrokeshire County Council has warned landlords that they must meet their gas safety regulation obligations after a landlord was fined £15,290 for failing to obtain a Landlord Gas Safety Record.

The landlord, Gous Ahmed of Market Street, Haverfordwest, admitted breaching gas safety regulations when he appeared before Llanelli Magistrates, and was fined and ordered to pay additional costs of £2,500.

The prosecution followed a Health & Safety Executive (HSE) investigation triggered after a member of the Council's Public Protection Housing Standards team visited a domestic property in West Court, Haverfordwest. The following February, British Gas visited the same property and declared the fire and boiler onsite as "immediately dangerous" and putting the resident at risk of harm.

The HSE investigation found Ahmed had failed to obtain a LGSR, and he did not rectify this breach of the regulations, despite several letters and improvement enforcement action by the HSE. It was later found that Ahmed only obtained a LGSR after being cautioned and invited for interview.

Following the case, the County Council's Cabinet Member for Regulatory Services and Housing, Councillor Pat Davies, said: "Officers from the Council's Housing Standards team work closely with other organisations to ensure that landlords meet their responsibilities in maintaining and keeping private rented accommodation in a safe condition.

"Landlords can face a substantial fine and even a custodial sentence for not complying with the law."